What to expect from Tuesday’s Apple event

Microsoft and Nokia are also expected to announce tablets this week

In what is becoming an annual rite of fall, tablet makers are rushing to release a fresh selection of devices this month in time for the competitive holiday-shopping season.

Nokia gets into the tablet game

Nokia is getting into the tablet business. The company announced a new 10-inch tablet called the Lumia 2520 on Tuesday at a press event in Abu Dhabi.

It wasn’t that long ago that Our Weekly profiled.. 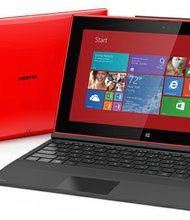 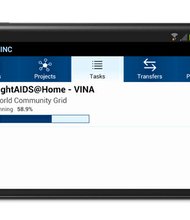 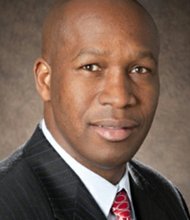 Homeless Man Gets A Home

The internet comes together and buys a homeless man a place to call home.

A video of example trials from a pilot study of direct brain-to-brain communication in humans conducted by Rajesh Rao, Andrea Stocco, and colleagues at the U of Washington, Seattle.

As Ramadan begins, more than 100 hunger-strikers in Guantánamo Bay continue their protest. More than 40 of them are being force-fed. A leaked document sets out the military instructions, or standard operating procedure, for force-feeding detainees. In this four-minute film made by Human Rights organisation Reprieve and Bafta award-winning director Asif Kapadia, US actor and rapper Yasiin Bey (formerly known as Mos Def), experiences the procedure. Warning: some viewers may find these images distressing. 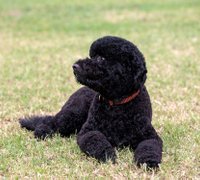 Monday the Obamas welcomed the newest member of their family — a little girl (puppy) ... 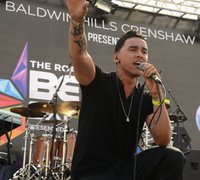 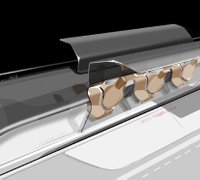 With his Hyperloop proposal, Elon Musk isn't the only entrepreneur proposing ways to rev up ... 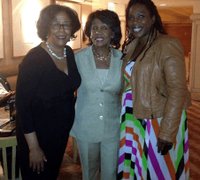 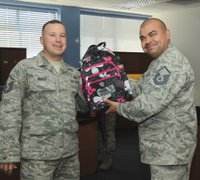 With the combined funds of the Edwards Enlisted Spouses Club and the First Sergeants Council, ... 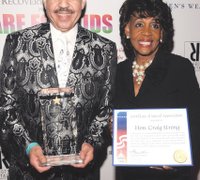 The judge cares for kids

Michigan Judge Craig Strong received Man of the Year Humanitarian Award at the Care for ...

Cerritos Center for the Performing Arts

The Cerritos Center for the Performing Arts (CCPA) is the Southland's premier performing arts and conference facility, offering great performances in music, dance and theater and unique facilities for meetings, banquets and special events.