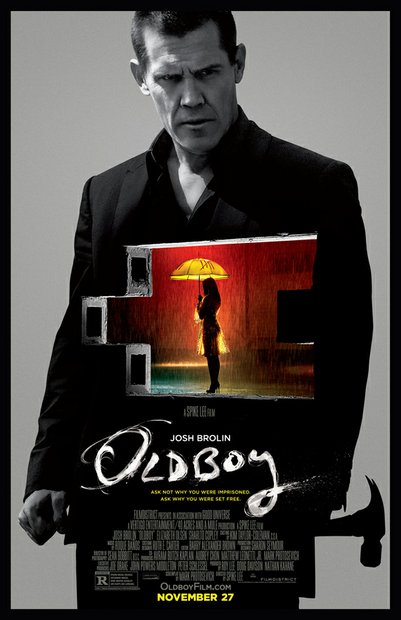 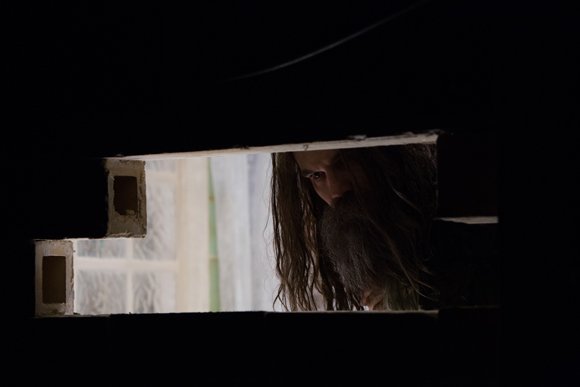 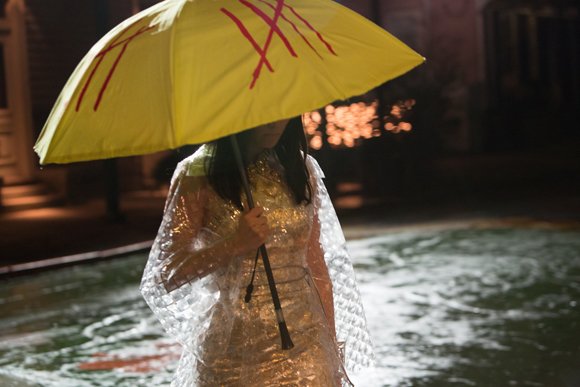 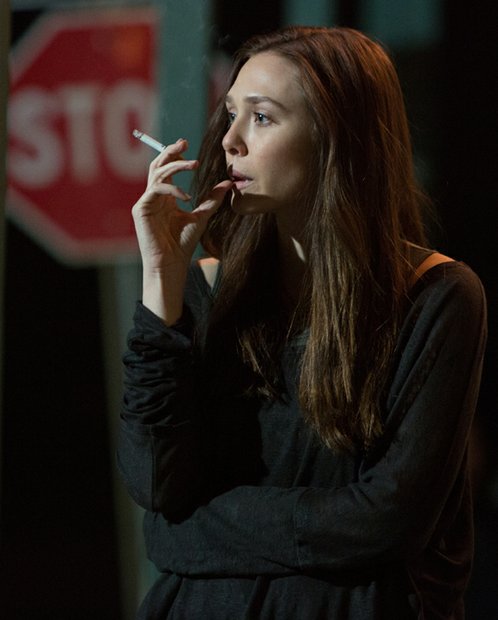 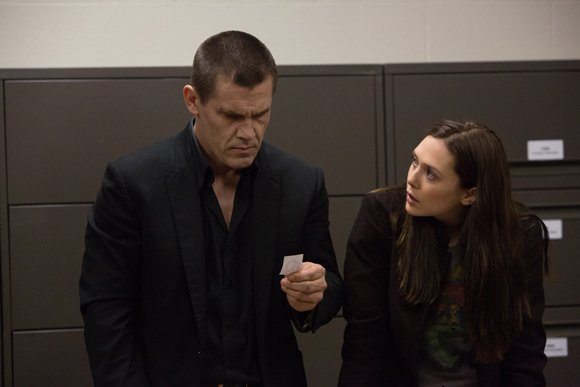 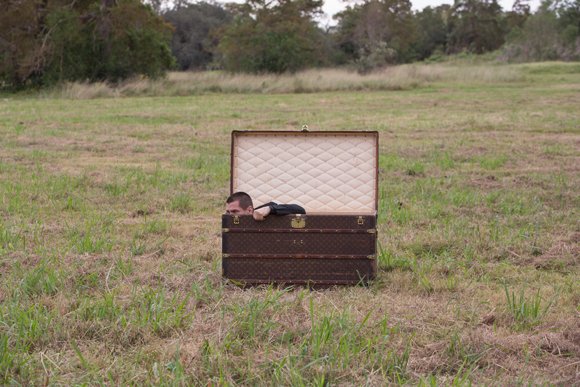 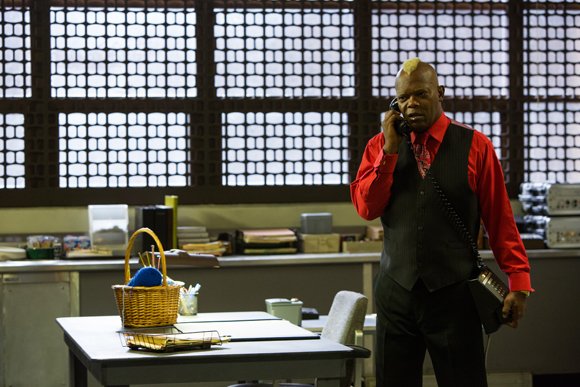 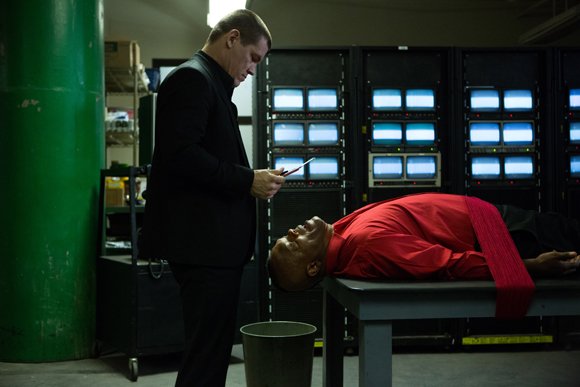 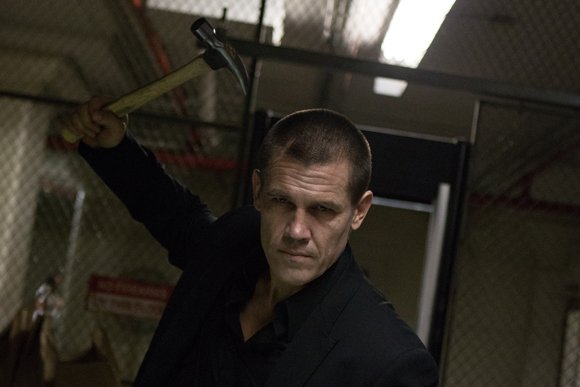 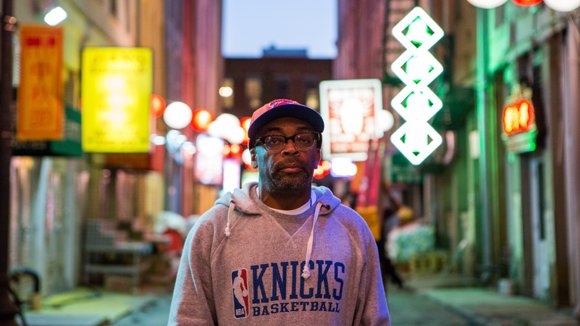 “OldBoy” is a provocative, visceral thriller that follows the story of Joe Doucette (Josh Brolin), a man who is abruptly kidnapped and held hostage for 20 years in solitary confinement, for no apparent reason. When he is suddenly released without explanation, he begins an obsessive mission to find out who imprisoned him, only to discover that the real mystery is why he was set free. “OldBoy” also stars Elizabeth Olsen, Sharlto Copley, Michael Imperioli, Samuel L. Jackson and Pom Klementieff, and was directed by Spike Lee. “OldBoy” is in theaters Wednesday, November 27, 2013.