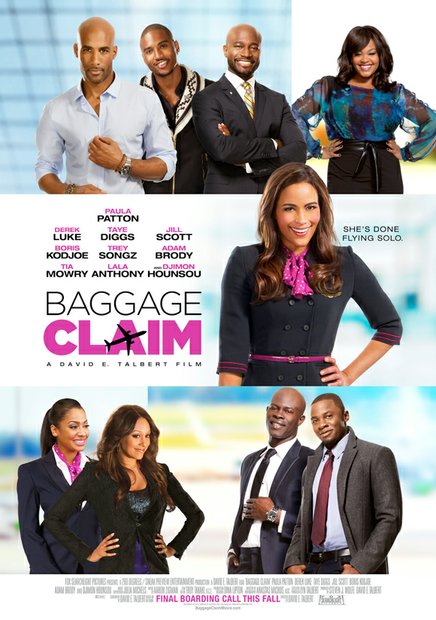 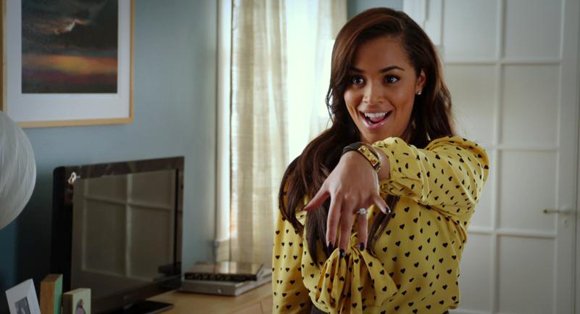 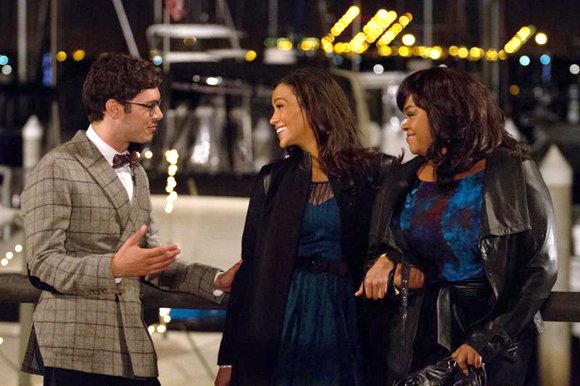 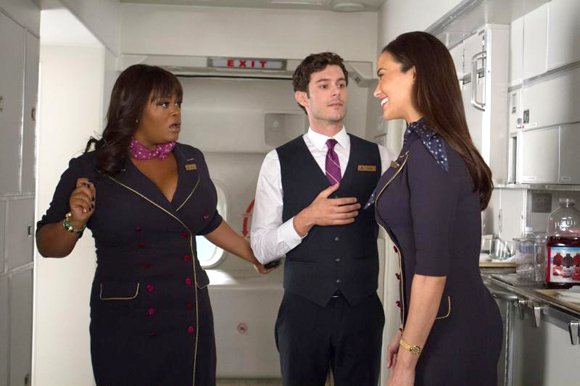 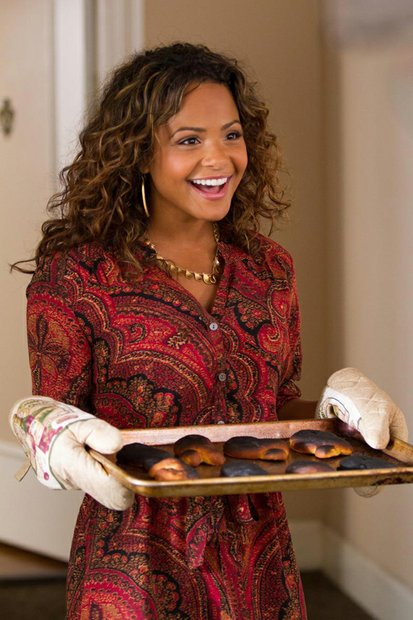 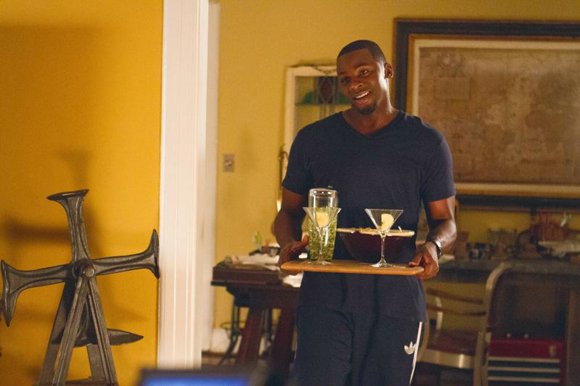 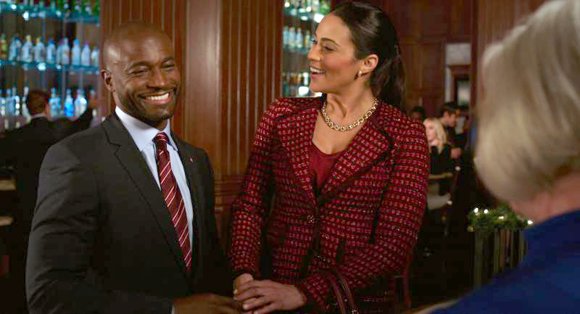 Taye Diggs as “Langston” and Paula Patton as “Montana Moore” in “Baggage Claim.” 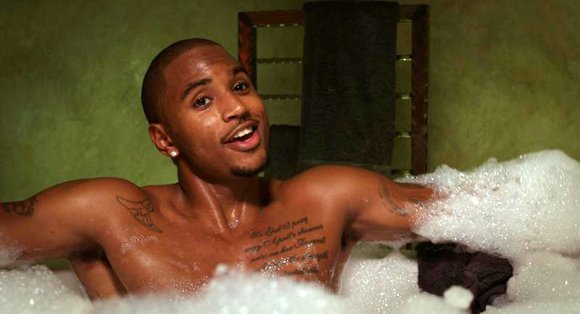 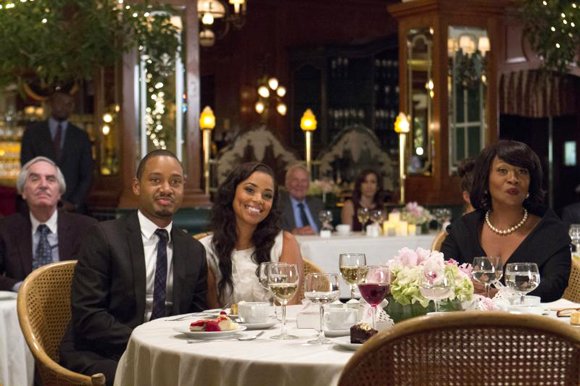 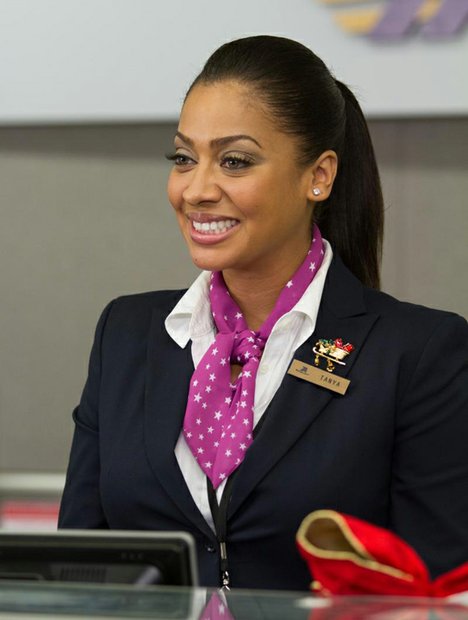 LaLa Anthony as “Tanya in Ticketing” in “Baggage Claim.” 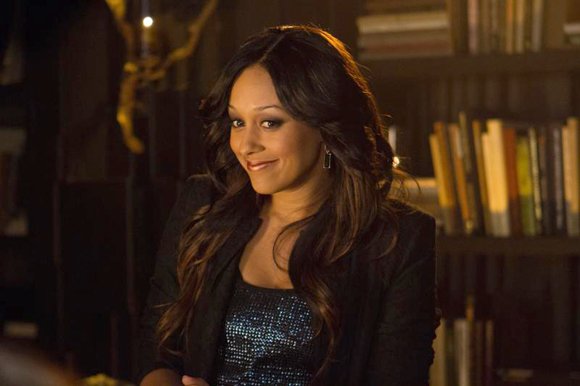 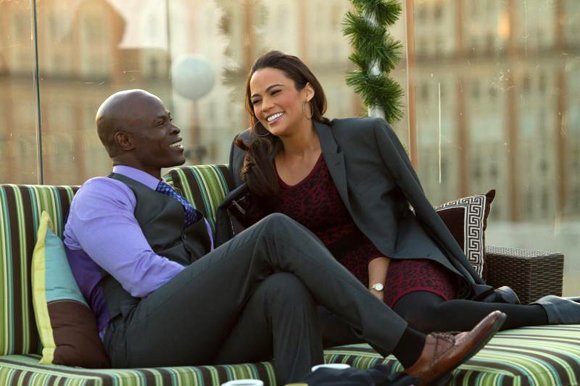 Determined to get engaged before her youngest sister’s wedding, flight attendant Montana Moore (Paula Patton) finds herself with only 30 days to find Mr. Right. Using her airline connections to “accidentally” meet up with eligible ex-boyfriends and scour for potential candidates, she racks up more than 30,000 miles and countless comedic encounters, all the while searching for the perfect guy in “Baggage Claim.” “Baggage Claim" is in theaters September 27, 2013.