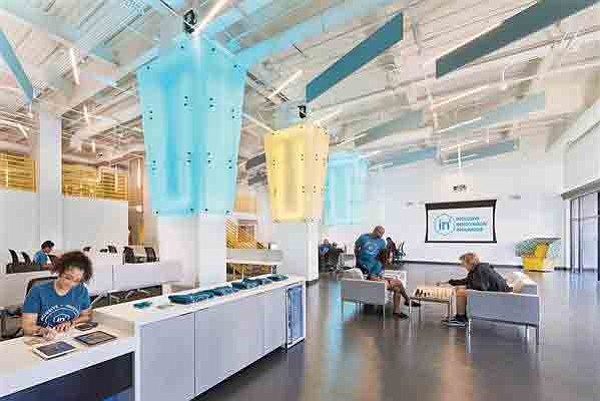 Anari Sengbe, who comes from a family of immigrants from Sierre Leone, is now one of the most sought after coders and app creators in America. He is part of a class of burgeoning “techies” rising from all walks of Black life. Sengbe, for example, got his start playing games on a PlayStation when he was a kid, coming from the African coast to equally sunny California. Late in April, NBC News reported a growing hashtag #BlackTechMatters. According to the news network and other media sources, more and more Blacks are getting into advanced technology, and the result is a new class of developers being sought after by major companies.