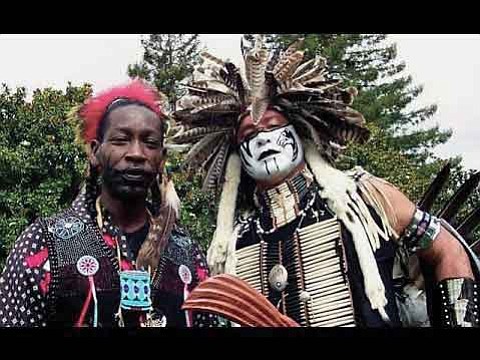 With yesterday’s Thanksgiving holiday, the recent celebration of Columbus Day, and the ongoing fight to the block the Dakota Access Pipeline from being built through the Standing Rock Sioux Reservation in North Dakota, many of the issues that Native Americans have always confronted have been once again thrusted into the spotlight. With the seemingly never-ending plight of African Americans in this country also being highlighted by the influx of overt racism under the influence of the new president-elect, these two severely disenfranchised groups may begin to find they are much more alike than they’ve before realized.