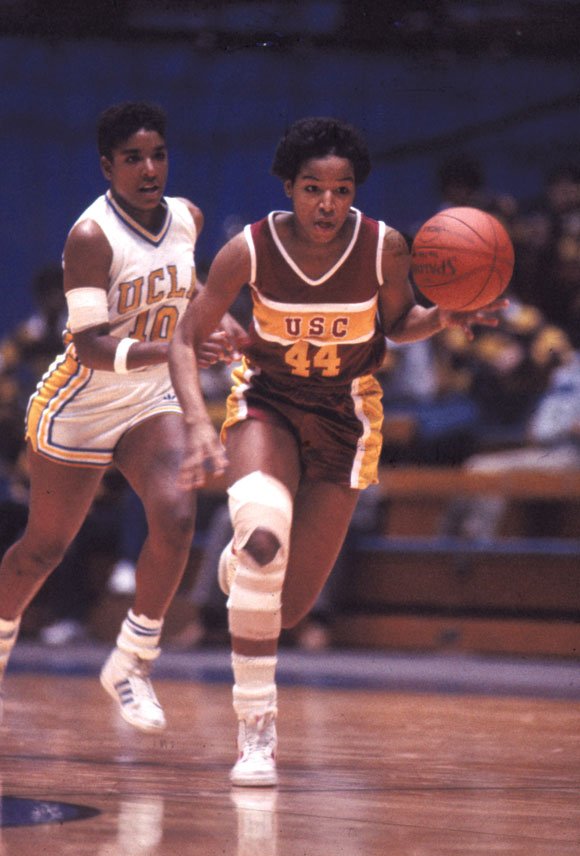 In several industries in the United States, women have competed right along side of men, and they have been able to perform at extremely high levels without the same type of support that men have benefited from. Sports is one of those industries, as women have had to overcome a lack of funding, lower pay, less opportunity, having to earn a living in other countries, and being objectified. But even with those issues, female athletes have triumphed at the highest levels of sports, and in many cases, they have been just as popular, if not more popular, than their male counterparts.