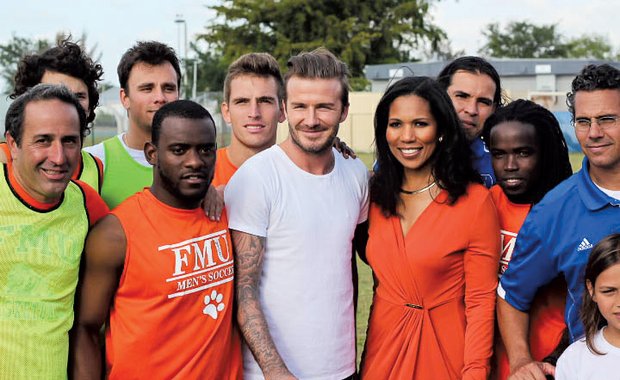 With drowning being the second highest cause of accidental death among African American children, finally something is being done to remedy the problem. After a fatal accident at a children’s pool party at his home, George McKinney went on a mission to prevent similar incidents from occurring with his creation of the Alfred Jones Anti-Distress Device (AJADD), named for the young victim.