Director of Equity needed at LAHSA 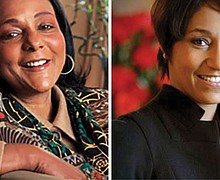 The trade war with China is hurting small businesses, like mine

Earlier this year, I realized a lifelong goal and launched.. 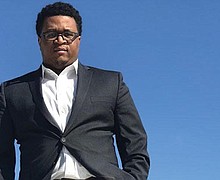 The startup launched in January 2018, its mobile app allows users to discover events in their.. 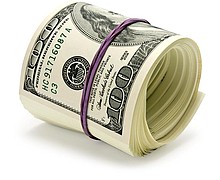 Adeyemi Ajao, the co-founder and managing director if Base10 Partners was... 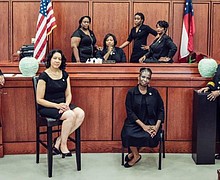 All Black justice system in place in Atlanta suburb

CNN has issued a feature that focuses on South Fulton...

Minneapolis/St. Paul was the site of Black Fashion Week...

Black Enterprise has released its latest exclusive list of the nation’s most powerful diversity executives.. 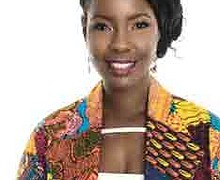 An Atlanta-based Black hair care company has signed a major deal for distribution in.. 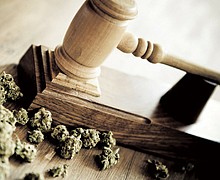 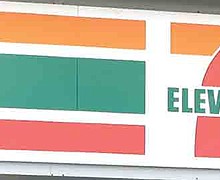 The Crenshaw Chamber of Commerce, in partnership with 7-Eleven Inc., will host on Sept. 27 from 6 to 8 p.m. a workshop/seminar at the Baldwin Hills-Crenshaw Mall to attract minority entrepreneurs interested in becoming 7-eleven franchisees.

Center Theatre Group has been awarded a $100,000 grant from Disney to bring the Disney Musicals in Schools program to the Los Angeles area. The program is an outreach initiative developed by Disney Theatrical Productions to create sustainable theatre programs ... 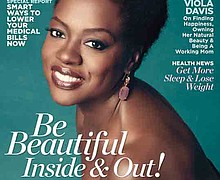 Time Inc. to sell majority of its stake in Essence Magazine by year’s end

Time Inc. has announced that it plans to sell a majority of its ownership in Essence magazine, the 47-year-old lifestyle monthly for African-American women, and one of the most successful publications among all American magazines. 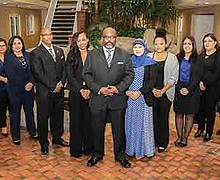 The Law Office of Zulu Ali, based in Riverside, has been named as one of the top 10 law firms in criminal defense, immigration and personal injury in the area of client satisfaction. The firm recently received the designation from ...