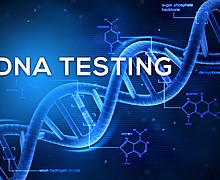 Interesting story out of California, as a man who... 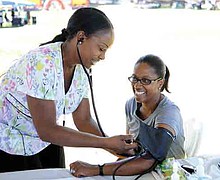 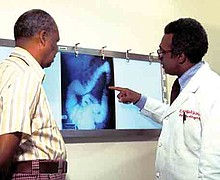 New study at USC looks at Blacks and prostate cancer

USC’s Keck School of Medicine is leading a $26.5 million effort to conduct the first large-scale.. 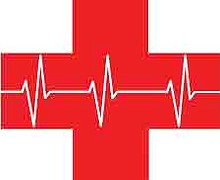 An emergency blood shortage in Southern California and across the nation prompted the.. 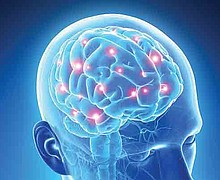 How to channel your thoughts to increase daily fulfillment

Researchers say people have approximately 60,000 thoughts a day. That about 42 thoughts a..

Although the recognition of ADHD (Attention-deficit/hyperactivity disorder) Awareness Month... 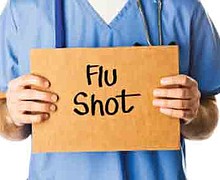 The city of Carson and the Carson Citizens Cultural Arts Foundation will host... 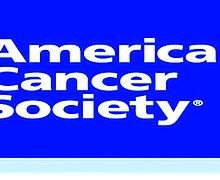 Differences in insurance are a major reason why Black women are more likely to...

The Sickle Cell Disease Foundation celebrated the one-year anniversary of a new...

The federal government has given California bad marks on monitoring the well-being of children in foster care.

The Coaliton of Mental Health Professionals Inc. reports that there are more than 52,000 people living in Los Angeles with HIV and half of them take advantage of healthcare. About 16 percent of those infected don't know that they are, ... 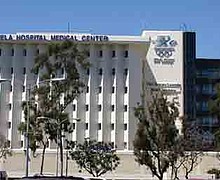