For decades, most doctors and dietitians..

A second disclosure of a major consumer data breach was announced on..

More than 2,000 Black-owned eateries are featured on the new internet-based..

We’re all very familiar with the many titles and terms referring to the month..

LA public should be aware of phony SCE employees

Scam artists have gotten more aggressive and creative in their attempts to..

To have a tattoo these days would be considered mainstream. Even a face...

Skin bleaching: What is behind unusual trend?

The term “Whiteness” was and still is considered as “pure” by many, and.. 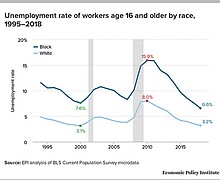 By now, it should be no surprise that President Donald Trump likes to claim..

Quake insurance is costly but can be great benefit

The ongoing swarm of earthquakes that began on the July 4th..

Homelessness by the district in South LA

One-third of the nation’s homeless population now lives in the state of .. 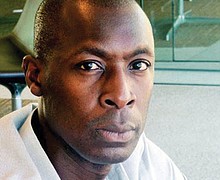 Architecture is all around us and can sometimes be taken for granted as we..

The thought of going to trial and being prosecuted without any DNA.. 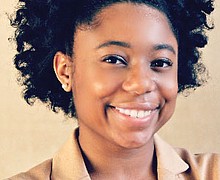 For generations spanning back to Paul Whiteman and Glenn Miller, White artists..