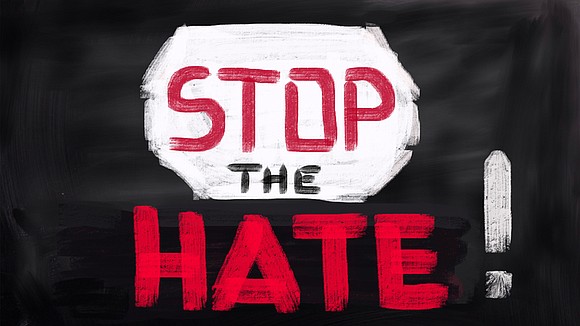 The FBI's Los Angeles field office launched a multi-lingual campaign today to raise awareness about hate crimes and encourage victims to report them.

The bureau considers hate crimes to be criminal offenses against a person or property that is motivated at least in part “by an offender's bias against a race, religion, disability, sexual orientation, ethnicity, gender or gender identity.''

The seven counties overseen by the FBI's Los Angeles office will be targeted with advertisements about reporting hate crimes. The ads will be broadcast on billboards, public transit, social media, radio stations and gas station monitors.

Ads will be placed in local regions in Spanish, Korean, Chinese and Tagalog, and radio ads will be broadcast in English and Spanish. The FBI will also distribute materials printed in Arabic, Pashto and Farsi.

“Those who commit attacks motivated by hate may target an individual but they can affect an entire group of people,'' said Kristi Johnson, the assistant director in charge of the local FBI office.

“The FBI is reaching out to groups commonly targeted with hate crimes to encourage reporting by those who may not realize how or where to report the circumstances of their situation. Our agents who investigate civil rights work with local police to investigate hate crime allegations—and with the United States Attorney's Office—to pursue federal prosecution using civil rights statutes where appropriate.''

People can report hate crimes to the FBI by calling (800) CALL-FBI or submitting a tip at tips.fbi.gov. The crimes can also be reported anonymously.

“No one should experience violence, threats, and discrimination based on their race, religion, or national origin,'' Acting U.S. Attorney Tracy Wilkison said. “Our office will continue working with the FBI and our other partners in law enforcement to empower those who report hateful acts and to prosecute those who commit them.''