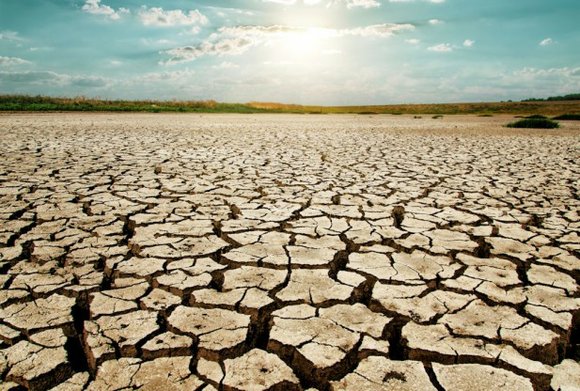 The latest reports from the U.S. Drought Monitor reveal that over the last six to 10 weeks drought conditions continued to worsen across all of California. There was some improvement in parts of Nevada due to the above-normal monsoonal precipitation. Both California and Nevada continue to be 100 percent in drought.

The California-Nevada region had record daily maximum and minimum temperature averaged over June and July. These record monthly averages were punctuated by numerous heat waves.

California’s Lake Oroville is below the previous record low level, and Nevada’s Lake Lahontan is near record low levels. Most of the 10 largest reservoirs in Northern California are below the 25th percentile levels for this time of year.

Water flows remain much below to extremely below normal, and high soil moisture deficits remain.

Evaporative demand (the atmospheric thirst) remains high as it has been throughout this water year, with the exception of Southern Nevada recently, contributing to vegetation stress.

The current drought conditions have led to concern for the wildfire season. As of late August, more than 1.6 million acres have burned in California. This includes the Dixie Fire that has burned in excess of 735,000 acres (as of late August)—making it the largest single fire in the modern era.