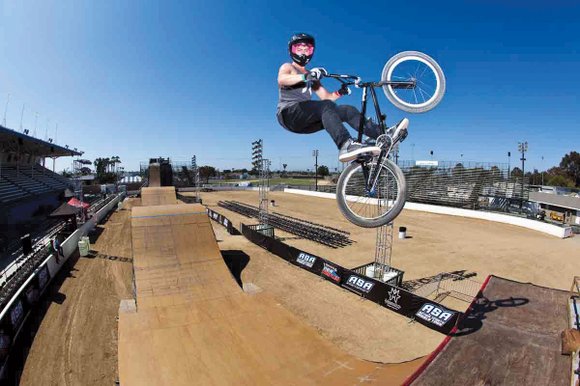 As it begins its second year of operation, the Trek Bike Park of Santa Clarita will soon boast a number of new features for mountain bike riders to explore. Work is commencing to bring an eight-foot Whale Tail, six-foot kicker ramp, four-foot kicker ramp, 90-degree berm turn and an eight-foot flat wall ride to the Red Trail at the Trek Bike Park, the park’s most advanced mountain bike line.

During assembly, the Red Trail will be closed to riders. However, the Trek Bike Park also offers mountain bikers Green (easy), Blue (intermediate) and Black (difficult) Trails to ride in the meantime.

The Red Trail is the most difficult to navigate, taking riders from the top of the park through twists and turns in the hillside before ending near the park’s entrance and BMX area. The new features will be added to the second half of the trail to give riders greater opportunities to master jumps and other obstacles.

To learn more about the Trek Bike Park of Santa Clarita, visit santa-clarita.com/BikePark.