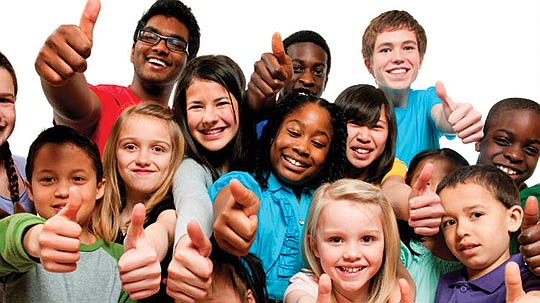 New poverty data released this week by the U.S. Census Bureau suggests that government programs helped to protect children from the economic fallout of the COVID-19 pandemic.

Social safety net programs and federal relief efforts reportedly prevented additional children from falling into poverty, and also reduced child poverty in the midst of the COVID-19 public health crisis and recession—despite the fact that the country reached its highest levels of unemployment (14.7 percent in April 2020) since the Great Depression (25.6 percent), and even exceeded unemployment during the Great Recession (10.0 percent).

Child poverty was reported to have decreased by 2.9 percentage points, from 12.6 percent in 2019 to 9.7 percent in 2020, based on the Supplemental Poverty Measure (SPM). The SPM accounts for income support that households received in the form of stimulus payments, tax credits, and nutrition assistance. Stimulus payments and refundable tax credits (such as the Earned Income Tax Credit) accounted for the largest impact on child SPM rates in 2020.