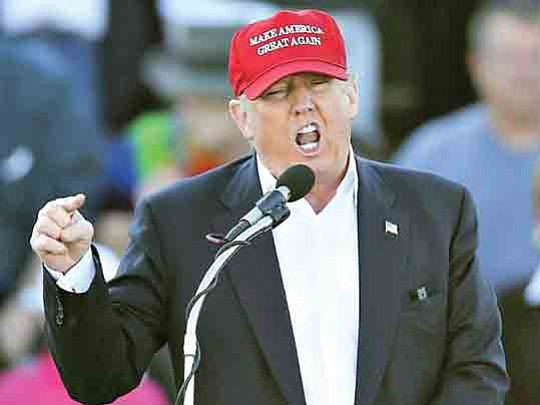 As we locally contemplate the possible closures of the branch post offices at 38th and Crenshaw and the much smaller, very pleasant, Western office at 1515 Vernon Avenue, which would jumpstart the continued degradation of the westside Black community in Los Angeles, we need to gather together all of the available information on the modern post office crisis in our midst.

Yes, mail delivery has slowed down, in spite of some heroics by individual mail carriers (at times during November-December, our neighborhood mail carriers delivered the mail at 9 or 10 pm to make sure it got there that day).

Yes, part of the reason for the slowdown was a series of ill-thought out orders given by Louis Dejoy, the Trump administration’s recent pick for Postmaster General, who, unlike previous postmaster generals, had no prior post office experience.

No, whatever we were convinced of before the election, the U.S. Post Office did not significantly contribute to a botched federal election for president and vice president in November, 2020. The election, dominated by mail-in ballots, actually went off pretty smoothly no matter what mischief had been planned and attempted.

No, Mr. Trump had not directly hired/appointed Mr. Dejoy as Postmaster General, and no, President Biden cannot directly fire him. The position is controlled by the U.S. Postal Board of Governors, a group of nine commissioners appointed by the POTUS and certified by the U.S. Senate. When Trump came into office, that Board was non-functional. In fact, there were basically no members remaining from the Obama administration. Seeing the void and recognizing a possible value, Trump then appointed mostly Republicans to the Board and got what he wanted—the hiring of a loyal Republican as the head of the post office. Today, there remain several vacancies, and Mr. Biden, who has just nominated three Democrats and one Republican to the Board---making it 4-4—has moved to fully constitute that body. Only the P.O. Board can hire or fire the Postmaster General.

No, the Post Office is not about to become privatized, and operated as a regular capitalistic company, with profit-making the aim of all operations. The USPS (US Postal Service). is a U.S. Constitution-established federal agency and will remain as such in the future. Even if some Republicans seem unequivocally hostile to the USPS, the fact remains that only the Post Office has the continuing mandate to deliver mail to all American addresses. Rural delivery, a part of that mandate, is too expensive for daily delivery by Amazon, UPS, FEDEX, etc., and a majority of rural voters still pull the ballot for Republicans, so as quixotic as the Republican Party has acted and still acts, sometimes that party is not going to knowingly “cut off its nose to spite its own face.”

The Democrats do want to make a major revision in postal operations.

The progressive wing of the party has committed itself to transforming postal operations to include postal banking---that is, establishing banking operations inside the post office specifically for rural and elderly customers who may have trouble getting into the city to do regular banking.

The U.S. Post Office is here to stay. Do not sing dirges for its disappearance. Maybe sing a spritely tune for its continuing hardiness amidst the current political tumult, but it’ll surely be around when most of the present naysayers are in the ground.