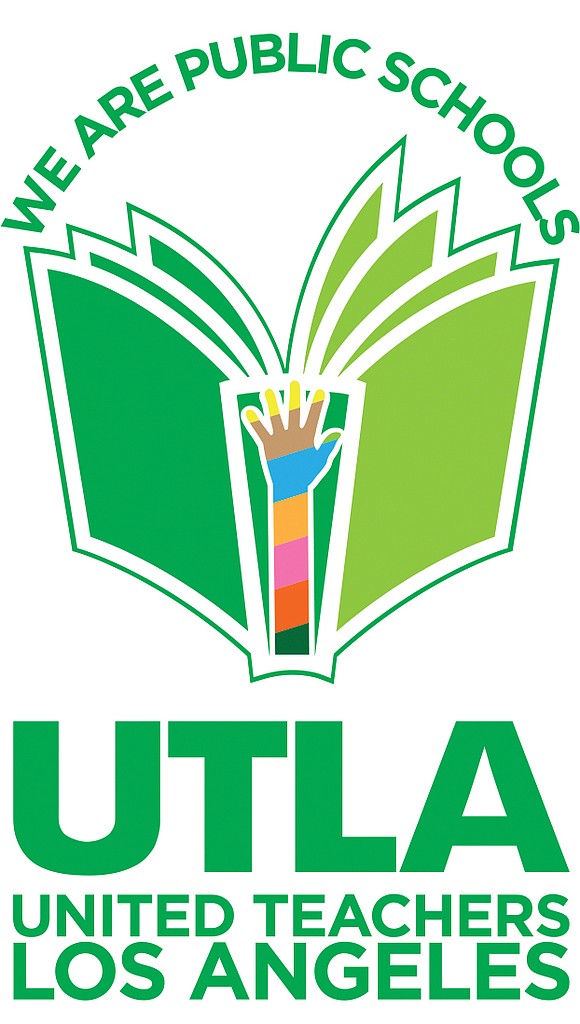 Los Angeles Unified Superintendent Austin Beutner said Monday he believes the district is close to striking a deal with its teachers' union over efforts to restart in-person classes, a move the union wants delayed until school staff are vaccinated and county COVID-19 case rates fall.

"While we expect an agreement with UTLA (United Teachers Los Angeles) this week, we'll continue to move forward on plans to reopen schools as there is a great deal to do to get ready,'' Beutner said during his weekly address Monday, noting that LAUSD teachers became eligible for vaccines as of last week.

"Since schools closed almost a year ago, we have worked side by side with all of our labor partners to help students continue to learn, provided support for the working families we serve and made sure we protect the health and safety of all in the school community,'' he said.

But teachers union members voted overwhelmingly last week to demand vaccinations of all teachers and staff and a further reduction of the county's rate of new COVID-19 infections before agreeing to return to the classroom. The vaccination effort is well under way, with Gov. Gavin Newsom committing 25,000 doses of vaccine to the LAUSD in hopes of accelerating a return to campuses.

"An important part of the work to reopen schools is to complete our agreements with all of our labor partners covering the return,'' Beutner said.

"They represent all of the people who have worked tirelessly throughout this crisis and will continue to do so once students are back at schools. We have agreements in place with the unions that represent custodians, cafeteria workers, bus drivers, teacher's assistants, special education aides, clerical staff, library aides, school police, plant managers, principals and administrators and maintenance staff. We still don't have an agreement with United Teachers Los Angeles despite months of bargaining.''

With teachers eligible for vaccines and the state allocating doses to the LAUSD, the district is operating a large-scale vaccine site dedicated to school workers at SoFi Stadium in Inglewood.

"The final piece of the puzzle is vaccinations for school staff,'' Beutner said. "We started last week with three school-based vaccination sites as well as the super site at Hollywood Park and today opened three more school sites. We've kicked off the effort for about 54,000 of our 86,000 employees just a week ago and already more than 35,000 of them have received their first dose of the vaccine, are making appointments to do so or have decided they don't wish to receive the vaccination at this time.''

Beutner said about 10% of employees have told the district that they don't want to be vaccinated.

Newsom on Friday signed a $6.6 billion legislative package that offers incentives for schools to resume in-person instruction for students up to second grade by April 1 and provides funds to help recoup learning lost during the COVID-19 pandemic, possibly by extending the school year.

The legislation includes a $2 billion incentive pool, with money doled out to schools that reopen campuses for students in pre-kindergarten through second grade, as well as high-need students of all ages. The money will go toward safety improvements, such as ventilation systems and protective equipment.

The proposal does not order schools to reopen, but those that fail to do so by April 1 will lose 1% of their share of the funds for every day they miss the deadline.

The money will be available to schools in counties that have an average daily new COVID case rate of less than 25 per 100,000 residents, which covers the vast majority of the state, including all of Los Angeles County.

LAUSD is among the districts with an approved safety plan, meaning it is cleared to reopen as soon as an agreement is reached with teachers.

Beutner previously set a target date of April 9 for reopening elementary schools for in-person instruction, but UTLA has not agreed to that date, which it says is subject to labor talks.

The union is demanding that all teachers and school staff be vaccinated before they return to in-person instruction. It also does not want campuses to reopen until Los Angeles County moves out of the most restrictive "purple'' tier of the state's COVID economic-reopening blueprint and into the less-restrictive "red'' tier. Union officials argue that while the countywide transmission rate has dropped below the 25 per 100,000 residents threshold for schools to reopen, many neighborhoods the LAUSD serves are lower-income, and have rates that are three times as high as more affluent communities.

UTLA's members last approved a statement of opposition to reopening campuses, saying in-person instruction cannot resume until the county is in the "red'' tier; all school staff returning to in-person work "are either fully vaccinated or provided access to full vaccination''; and safety measures are in place at schools such as protective equipment, social distancing, ventilation and "a cleaning regimen.''

According to union President Cecily Myart-Cruz, 24,850 UTLA members cast ballots, and 91% of them supported the union's demands.

All of UTLA's demands, however, could potentially be met by the end of March or early April. The county's average daily rate of new COVID cases dropped to 7.2 per 100,000 residents last week, and barring a sudden surge, will likely meet the threshold to move into the "red'' tier of the state economic-recovery matrix this week. The county will have to maintain the low case rate for at least two weeks to actually advance into the "red'' tier.