Announcement made by The American Jazz Museum 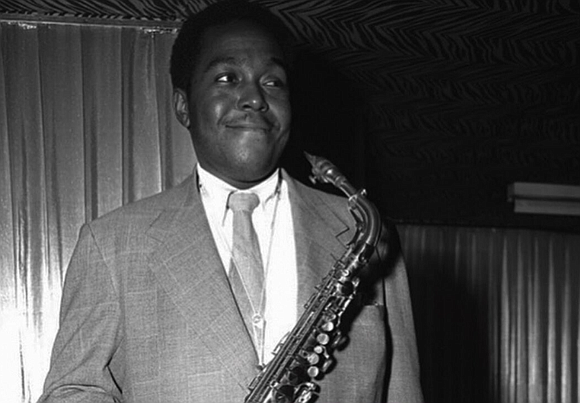 A Kansas City, Missouri, legend, known for his influence in the Jazz scene will have his name forever cemented in the Hollywood Walk of Fame, reports KSHB.com.

The American Jazz Museum, located in the historic 18th and Vine District in Hollywood, announced on Sunday that saxophonist Charlie Parker will receive a star on the Hollywood Walk of Fame in 2021.

“Did you hear this news? Legendary Kansas City saxophonist @CharlieParkerKC is officially getting a star on the Hollywood Walk of Fame in 2021 and we're so excited,” the museum said in a tweet.

Parker, according to his website, “was a pioneering composer and improviser who ushered in a new era of jazz and influences generations of musicians, writers and artists.”