Angelou will be honored with her very own Barbie doll 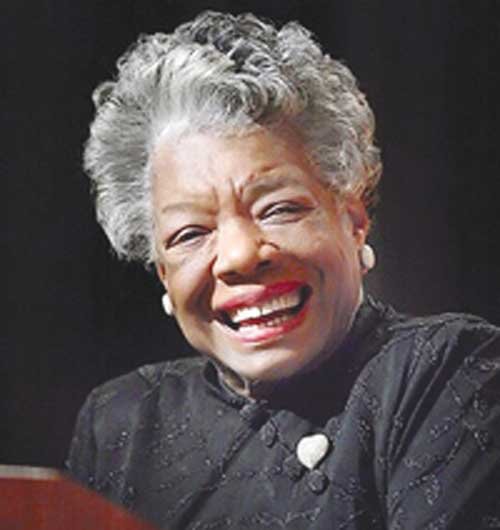 Mattel is honoring icon Maya Angelou with her very own Barbie doll as a part of its “Inspiring Women Series,” which also features civil rights icon Rosa Parks and NASA mathematician Katherine Johnson.

Sporting a patterned dress coupled with one of her signature headwraps, the doll depicts the late Dr. Angelou who passed away in 2014. The doll even includes her holding a mini replica of her autobiography, “I Know Why The Caged Bird Sings.”

Dr. Angelou made history as the first Black American and female poet to ever speak at a presidential inauguration when she recited “On the Pulse of Morning,” during President Bill Clinton’s first inauguration on Jan. 20, 1993.

Over the course of her life, she received more than 50 honorary doctorate degrees, was a prolific teacher, writer, author and activist. In 2010, she was awarded the Presidential Medal of Freedom, the highest civilian honor in the U.S., by President Barack Obama.

The “Inspiring Women Series” is on a mission to pay homage to “incredible heroines of their time; courageous women who took risks changed rules and paved the way for generations of girls to dream bigger than ever before,” says Mattel.