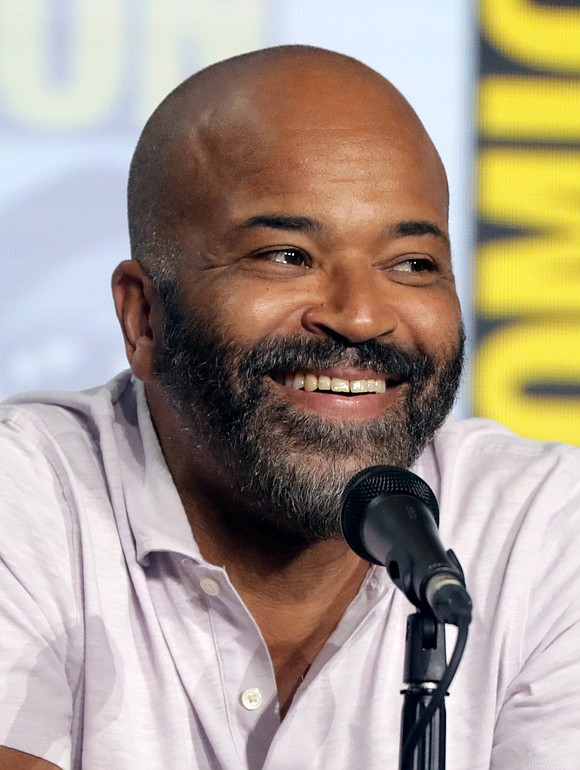 Actor Jeffrey Wright is set to star as Jim Gordon in the new Robert Pattinson film, “The Batman,” but that's not what will make Wright officially the first Black Batman, reports MSN.com. Wright will voice Batman on a new podcast series is coming soon from HBO Max.

According to the Hollywood Reporter, the podcast show will be “a comedic take on the property that sees Jeffrey Wright lending his voice as the Caped Crusader.”

The series is thought to be a lighter take on the Caped Crusade.