When the Boys’ Club made me a Man 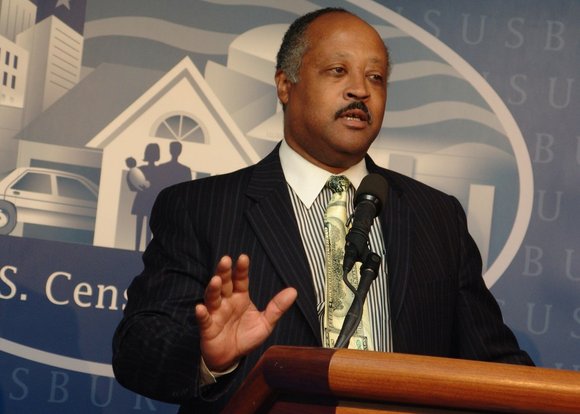 Growing up in the 1950s and 60s was quite challenging for a young Black male in urban America. Many of us didn’t make it or had challenges galore. This worried my mother and she thought long and hard about a solution. She came up with a solution as she drove past this building attached to a playing field which always had young minority boys playing organized sports. One day she visited the place and spoke with the managers. She was most impressed and committed me to join this location known as The Boys’ Club.

It was like a public park but had no delinquents hanging around and looking for trouble. It was well managed by young men who were committed to helping youngsters like myself grow up with a purpose and ambition. There were activities everyday but Sunday and was unusually integrated with a good sampling of Hispanic and Black boys.

The manager was Jim Omo who had a passion for football and boxing. He became my personal trainer. He taught us how to throw a football and the principal stances of blocking, tackling and running pass routes. In boxing, I learned the art of punching, jabbing and evading your opponents’ strategy.

I remember my first touchdown. Omo said, “I want you to run laterally with the ball until you are two yards from the sideline then quickly cut to the right and sprint as fast as you can until you reach the end zone. I ran a 70 - yard trail to the touchdown. It was a great thrill and that is when I decided to commit to this sport for the rest of my life. Little did I know it was to become a great influence on my maturity.

Boxing saved me from much of the bullying that would be going around in the neighborhood. My “right cross” is still rather “lethal” for those who dare to try me. I would transfer those skills on to my two sons who would become “chips off the old block” as they grew up. Still today, the principles I learned at the Boys’ Club are lived daily now. Keeping busy, having a plan to work on, respect those in power and be proud with your every move and project.

One day while reading the Bulletin Board at the Club, I read about a summer camp known as the “Devil Pups.” This was a junior Basic Training school for those aspiring to be in the military. The name comes from the Marine Corps term that was used for the Marine Corps infantry warriors known as “Devil Dogs” during World War II and the Korean War. I would later realize it to be actual military “Basic Training” that would give you a good taste of the real thing. I loved the challenges and performed excellently as the skills learned from the Boys Club prepared me well.

As I grew into manhood my preparedness came into play. I would earn a full scholarship to the University of Wisconsin (UW) playing inside linebacker. My sons and I get a thrill watching the Big Ten channel today when they play “Classic Big Ten Games.” Every now and then they will show games that I played in and the fellas will critique my plays with enormous enjoyment and laughter.

I took the college degree I earned from UW and have applied it to my professional career throughout my adulthood. It all started at a place called The Boys’ Club.

A tragedy known as the Vietnam War came into being and the Army drafted me into service. My college degree made me eligible for Officers Training School (OTS). I signed up and excelled during those challenging six months. What became natural was learned during my days at the Boys’ Club and eventually at college. OTS was very stressful and physically challenging.

When I discharged as a First Lieutenant, I was totally prepared for the professional world and the skills for management and leadership. My advantage came from the training with the Devil Pups and mastering the stress and challenges of major college football.

On my first day of Basic Training at Fort Jackson, South Carolina, a drill sergeant walked up to me and shouted in front of the four platoons assembled, “Did you play football soldier?” I replied, “Yes Drill Sergeant!” He responded, “What position?” I countered, “Mean ass linebacker Drill Sergeant!” The Company’s First Sergeant stepped in and said, “He might make it around here.”

I did, thanks to the Boys’ Club.

Mr. Alford is the co-founder, president and CEO of the National Black Chamber of Commerce ®