Learning why people are not vaccinated is key to moving forward

Have we reached the tipping point for the COVID-19 vaccine? 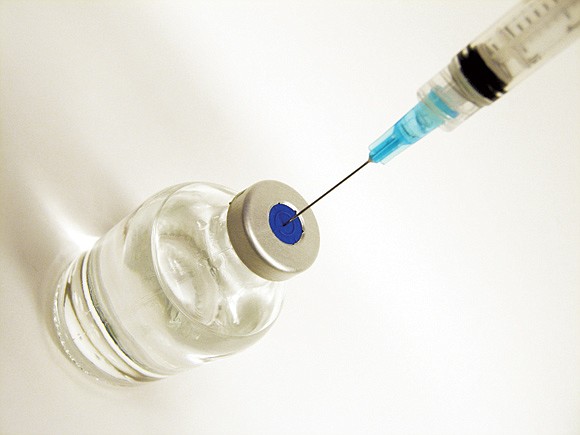 The rate of COVID-19 vaccination is declining across the country, so much so that health experts now believe America won’t reach President Joe Biden’s goal of having 70 percent of the adult population receive at least one shot by July 4.

However, the importance of vaccinations has not diminished.

“Cases are still high for the unvaccinated population,” said Amy Harmon, a national correspondent with The New York Times.

Harmon said her reporting has revealed that there are a lot of unvaccinated people who actually are not hesitant to get the vaccine. She said vaccine access is still paramount for many and households with higher incomes have higher vaccination rates.

So, literally, meeting people where they are is key.

Levander said as vaccine supply overtakes demand, governments and employers alike are coming up with incentives to get more people immunized against COVID-19. It’s hoped that vaccine lotteries work and even the small chance of a big, million-dollar prize, can be the final motivation for someone who needs to get vaccinated. California is running a $1 million lottery to encourage people to get vaccinated. Krispy Kreme is giving out free donuts, and bars in New Orleans are offering “shots for shots.”

However, all of that may not work if people don’t trust the greater government and or healthcare system. That is why Houghton said some people end up trusting friends and family, for better or worse.

Trusted sources aside, There are ongoing efforts aimed at hard-to-reach groups that remain unvaccinated. For example, some people lack access to transportation so mobile vaccination units are key. Others have received family pressure that has created indecisiveness and possible division between loved ones if they even consider becoming vaccinated.

“This is an issue we’re going to continue to talk about when it comes to booster shots,” Houghton said. “That’s something we have to keep in mind. This is an issue that is not going away.”

Meanwhile, financial incentives can also be a reason people question the validity of COVID-19 vaccinations. For some, million-dollar prizes, make the leery wonder if the vaccine is actually safe, said Alison Buttenheim, PH.D., associate professor of nursing and health policy at the University of Pennsylvania.

“The idea behind that particular form of hesitancy is if it was safe, you would not have to pay or incentivize me to take it,” Buttenheim said.