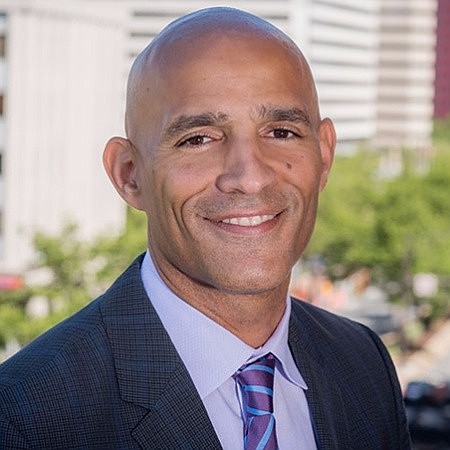 Diversity, racial equity, and inclusion should be more than buzzwords in corporate America, said executives who participated in a Black Enterprise virtual summit on June 23.

“My trajectory level was an important data point,” said John Rice, founder & CEO of Management Leadership for Tomorrow. “I began this journey when I was an MBA student in the 1990s at Harvard Business School.”

On a corporate journey that will span decades, executives said everyone, in particular, Black professionals must receive support to know that they belong.

“We want to make sure we’re offering formal mentorship and sponsorship,” said William A. Ampofo II, supply chain vice president at Boeing Global Services. “That can help you understand some of the written and unwritten rules of an organization.”

Meanwhile, the pandemic and the murder of George Floyd were tipping points, particularly in corporate America.

“When the murder of George Floyd hit… we had to augment,” added Celeste Warren, vice president of Merck’s Global Diversity and Inclusion Center of Excellence. “The work externally has intensified.”

Developing high-impact diversity, equity, and inclusion agendas have also taken new precedence in large organizations. Black executives said it is important that they take the lead and be agents of change.

“Many African-American leaders across the company told their own stories,” said Jimmie Walton Paschall, executive vice president, head of Diversity, Equity & Inclusion for Wells Fargo & Company. “Tomorrow it could be me (referring to the murder of George Floyd).”

“People’s eyes are open in ways they have not been before,” Walton Paschall added about how she has personally seen America’s so-called racial reckoning change corporate America for the better.

Meanwhile, supporting and growing the number of Black professionals is a must. However, that takes courage from those in influential leadership positions.

“You have to have confidence and courage,” added Walton Paschall. “Everyone has a role to play.”

Black corporate leaders said moves that are being made right now to create a diverse talent pipeline, will directly impact young people over the next decade.

“We’ve made a lot of progress but we still have work to do,” Ampofo said.

“The pledges made by corporate America over the past year were not the end, but the beginning of a reenergized effort to eliminate systemic racism and economic inequity,” said Black Enterprise CEO Earl “Butch” Graves Jr. “Now begins the process of action and follow through on commitments to challenge discrimination and invest in the success of Black communities and Black consumers of their products and services. All of us must play a role in holding corporations accountable for their treatment of Black people, both inside and outside of their organizations.”