The Museum is scheduled to open in 2022 at the former Gadsden's Wharf in Charleston, S.C. 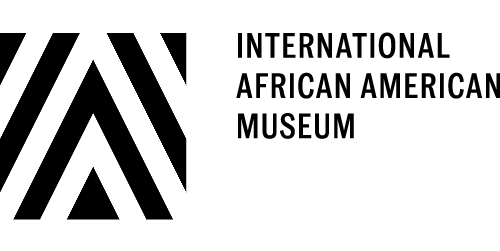 The International African American Museum announced a $1.7 million product donation from Sony Corporation of America (SCA), on behalf of Sony Corp. and its U.S. affiliates, reports PR Newswire. The Museum is scheduled to open in 2022 at the former Gadsden's Wharf in Charleston, S.C. Historians estimate nearly half of all African captives brought to America arrived tjrough Charleston, most of them at Gadsden’s Wharf.

The donation, which is being made through Sony's Global Social Justice Fund, will be used to outfit the Atlantic Worlds Gallery – a centerpiece of the Museum – and to support additional environments throughout the space. The Gallery, which is the largest in the museum, is especially impactful as its windows look out onto the path that the slave ships took to arrive at the wharf.

“Diversity is built into Sony’s DNA,” said Mark Khalil, president of Sony Corp. of America. “It is one of our company’s values, and this donation translates that vision into action. We are thrilled with this partnership and look forward to working with the museum on this incredible project.”