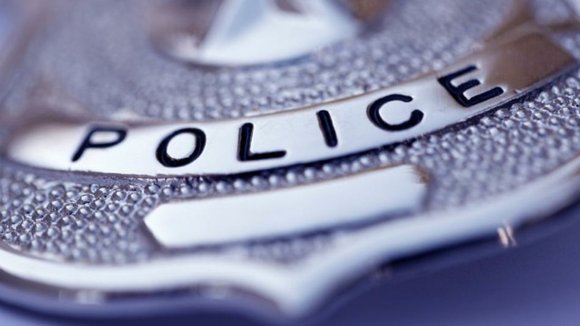 Multiple news sources are reporting that a Black female “special” police officer has been temporarily relieved of duty after she reportedly punched a protester the night before last week’s siege on the U.S. Capitol building.

She has gone public with her story and raised more than $125,000 via a GoFundMe campaign. According to NBC4 in Washington, D.C., Ashanti Smith was surrounded by people trying to remove her mask and who were also trying to take her keys and other personal items. She says she struck a woman in self defense. She says she was on break from her security job in downtown D.C. last Tuesday — the day before pro-Trump rioters stormed the U.S. Capitol — when protesters questioned who she was with.

“They didn't have masks,” she said. “They proceed to try to take my mask off of my face. I was on Instagram live just to protect myself and also show everyone what was going on.”

Someone with Freedom News TV saw the clash and captured Smith just as she punched a pro-Trump protester who reached for her.

“Three gentlemen, they grabbed me, but at the time, one of them hit, me and then they dragged me to the police line,” Smith said.

Then a woman who was with the protesters hit Smith on the back of her head. Police identified her as Anne Lorenz, who was charged with simple assault and assault on an officer, according to charging documents.

Smith was charged with assault on the protester she punched. Smith's attorney says his client was lucky.

“Considering what we saw this group of people, or the group at large do the following day, I think it could have been a lot worse for Ms. Smith,” defense attorney Brandon Burrell said.

Smith said she is on leave from her job as they investigate exactly what happened.