The arrests were made Saturday night at two commercial buildings 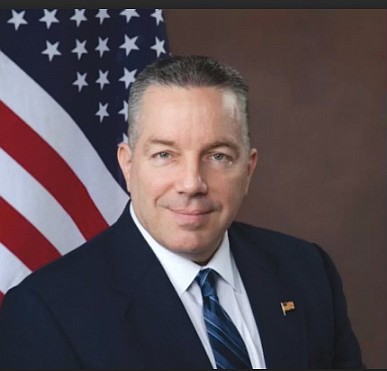 More than 180 adults were arrested by the Los Angeles County Sheriff's Department's Super-Spreader Taskforce at a weekend party in Los Angeles, the department announced Tuesday.

The arrests were made Saturday night at two commercial buildings. Each of the 182 people arrested were cited and released, the department said.

Fox11 reported the location of the party was on 61st Street in South Los Angeles, but the address was not disclosed.

A post on the department's Twitter page said "Sheriff Alex Villanueva has made it clear he will seek out & take law enforcement action against ALL underground party events occurring anywhere within Los Angeles County, who fall under the Health Orders of the County's Department of Public Health.

"The goal of these enforcement actions is to reduce the spread of COVID19 and the risk to our vulnerable populations.''