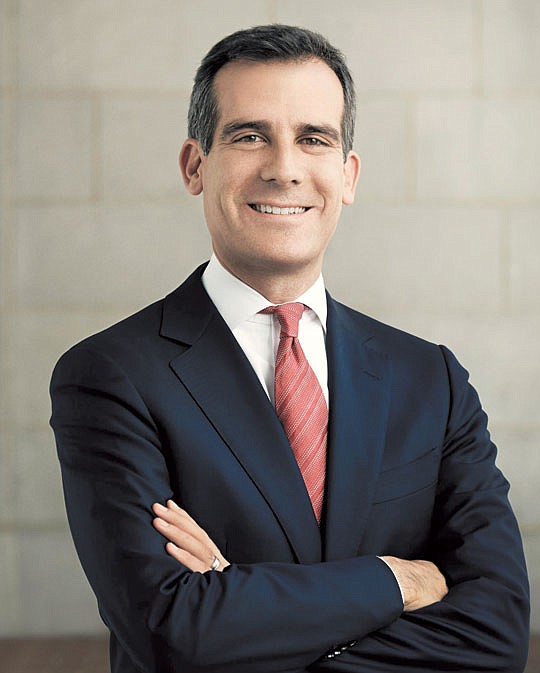 Los Angeles Mayor Eric Garcetti announced Tuesday he reached a tentative deal with the city's non-sworn employees to avoid layoffs amid the city's economic downturn resulting from the COVID-19 pandemic.

"The COVID-19 crisis has caused the most devastating economic downturn Los Angeles has ever faced, and we have asked our labor partners to help us save jobs and services by deferring their scheduled raises,'' Garcetti said in a statement Tuesday.

"We have reached tentative agreements with our non-sworn employees, and as a result, no civilian workers will be laid off.''

He added that in the next few days and weeks he hopes to reach more deals with bargaining units to preserve jobs for sworn employees.

The layoffs were proposed by City Administrative Officer Richard Llewellyn in December as a way to keep the city financially stable. The budget report recommended laying off nearly 1,900 employees.

The deal will next have to be ratified by 18,000 members of the Coalition of L.A. City Unions. The deal delayed the employees' 2% raise, which was scheduled for January, and another 2% raise scheduled for June, according to the Los Angeles Times. The raises will be pushed into the 2022-23 budget year.

The city in return agreed not to layoff or furlough any coalition members. It had been planning to give one unpaid day off every two weeks, The Times reported.