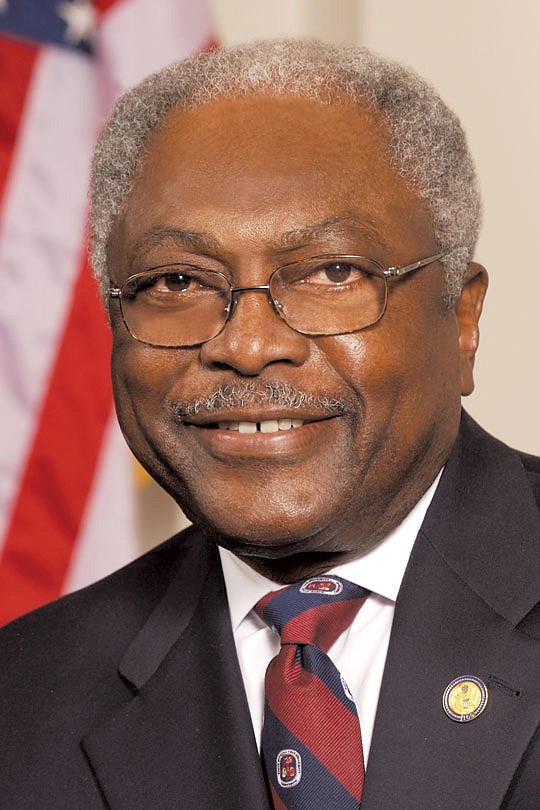 U.S. Rep. James Clyburn, a Democrat who represents South Carolina, wants a song about faith and resilience long revered in the Black community to become the national hymn and help toward uniting the country after centuries of racial turmoil, reports the Chicago Sun Times.

Clyburn, the House Majority Whip, plans to introduce a measure as early as this week that would make “Lift Every Voice and Sing,” known as the Black national anthem, the national hymn and give it a special place alongside the country’s anthem, “The Star-Spangled Banner.”

The song is an important part of African American culture and history. For decades, it has been sung in Black communities at school plays, awards programs, graduations and church services. Clyburn said it’s time for it to also be sung in other communities.