The drop in applications was far steeper than the previous decrease of 7.6% from Oct. to Nov. 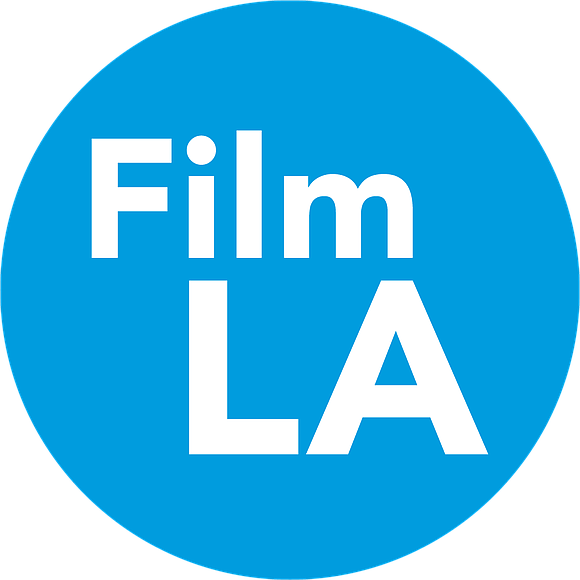 The number of applications filed for filming permits in Los Angeles dropped 24.9 percent between November and December, the second month-to-month drop since production resumed in June amid the COVID-19 pandemic, according to figures released today.

The drop in applications was far steeper than the previous decrease of 7.6 percent from October to November.

According to FilmLA, the nonprofit agency that coordinates film permitting in the Los Angeles area, only 613 permits were requested in December, with about one-fourth of them for television production and 6% for feature film production.

The agency issued 143 of the permits the week before Christmas and 58 during the holiday week. Fifty were issued the week of New Year's.

An average of 29 film permits were issued per work day in December, the lowest daily output since August, according to FilmLA.

The film industry was urged by the Los Angeles County Department of Public Health to consider pausing production just before Christmas. SAG-AFTRA and the Producers Guild also recommended a temporary pause on on-set commercial production.

"The industry has been extraordinarily responsible throughout the time of the pandemic, as demonstrated by their recent actions during the rise in cases of COVID-19 and embrace of strict safety protocols,'' FilmLA President Paul Audley said.

The advertising industry continued to file the most applications for filming, with a 28% combined share of December's permit requests, FilmLA reported. The commercial production permits were for products including Haagen Dazs, Honda, Mountain Dew and Carl's Jr.

The feature films "Monstrous,'' "Slayers'' and "This Land,'' also started shooting in December.

The page also includes links to resources from film industry organizations and the Los Angeles County Department of Public Health, including mandatory health orders that apply to filming on location.