#MeToo exploded into view in 2017, a result of the Harvey Weinstein scandal 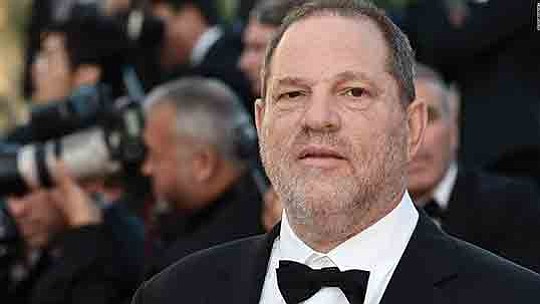 It’s been more than three years since the #MeToo movement launched a culture-shifting conversation about sexual violence. But Tarana Burke, the activist who gave the movement its name, says concrete change has been incremental at best — and especially for Black survivors.

Now, Burke is part of a new initiative — called “We, As Ourselves” — in which three prominent groups are focusing on those survivors, who she says often feel that #MeToo has passed them by, reports the Associated Press.

“The world was changing but we weren’t being swept up in those changes,” she said. “It’s almost like trickle-down theory: ‘Let’s just hope some of this goodness will trickle down to Black folks and they will benefit from it.’ Well, that’s not going to happen unless we are intentional” about addressing the issue.

The initiative, announced Wednesday, is a collaboration between ‘me too.’ International, the group founded by Burke; the National Women’s Law Center; and the TIME’S UP Foundation.

The groups said they were working together to create safe spaces for Black survivors; to confront narratives “that harm and silence Black survivors;” and lastly to come up with new practices that will help get Black survivors “believed, heard, and supported.”

Burke said the most important immediate impact will simply be that a national conversation is being had.