Hospital's response is due by mid-March 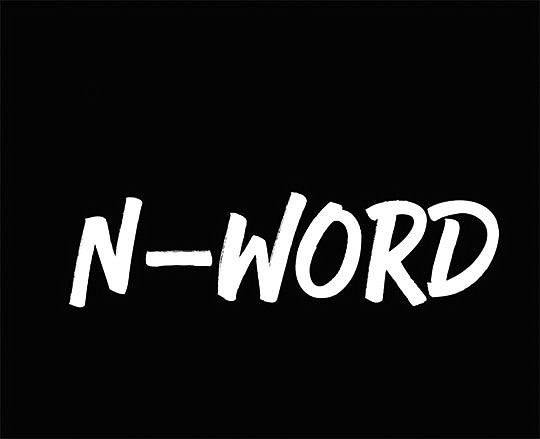 A former operating room aide at a Texas hospital is asking the Supreme Court to decide whether his exposure to one of the most offensive terms in the English language was so severe that it created a hostile work environment, reports NBC News.

The hospital did not respond to the appeal, suggesting its lawyers felt confident that the justices would decline to hear the case. But this week, the court called for a response from the hospital.

The issue has divided the nation's federal courts. Some have said that the use of the slur is so serious that even an isolated incident can establish a claim of discrimination. Others have said a single use of the N-word is a “mere utterance,” and doesn't meet the test.

The appeal was filed by Robert Collier, who was fired after working at Parkland Memorial Hospital in Dallas from 2009 to 2016. He filed a discrimination lawsuit, saying that Black employees were treated worse than others. Most notably, he said, the N-word was scratched into the wall of an elevator that he and other employees used to reach the cafeteria.

He said the hospital management took no action after he complained about it, and eventually the word was roughly scratched out. Parkland said it investigated several complaints from Collier but that none of them involved racially offensive comments or graffiti.

A federal district judge tossed out his case, concluding that no reasonable jury would find the hospital's conduct sufficiently hostile because it was not directed at him and the effect on his work was marginal. The U.S. Court of Appeals for the Fifth Circuit affirmed the ruling.

Brian Wolfman, a professor at the Georgetown University Law Center who is representing Collier in his appeal to the Supreme Court, said as long as the split among the lower court persists about the racial epithet, “Black employees in a significant swath of the country will, at a minimum, be forced to endure its prolonged and repeated use.”

The NAACP Legal Defense and Education fund urged the Supreme Court to take Collier’s case. A conclusion that words alone, even the most egregious racial epithets, can't support a hostile work environment claim "disregards the real-world impact of racial harassment on Black employees and, as a result, diminishes workplace protections against harassment and discrimination," the group said.

The hospital's response is due by mid-March.