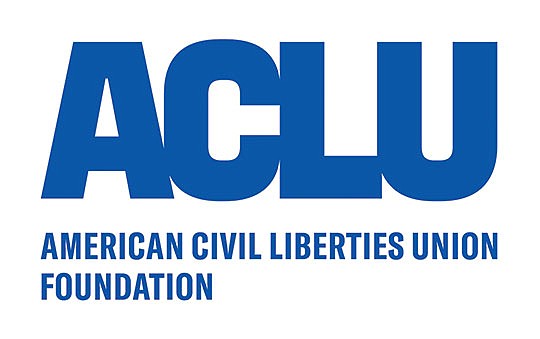 The American Civil Liberties Union and more than 40 other groups urged President Biden in a letter Tuesday to freeze federal use of facial recognition and block federal funds from being used by state and local governments to buy or access the artificial-intelligence tools.

The groups say a Democratic-controlled government will be more receptive to their arguments of the software’s bias and privacy threats than the previous administration.

But the advocates are certain to face resistance from law enforcement and other facial recognition proponents who argue that a technology widely used to unlock phones and confirm travelers’ identities should also be made available to scan for wanted fugitives and investigate crimes.

The groups argue that the continued expansion of facial recognition runs counter to Biden’s inauguration-speech declaration that the government should work to advance “equity, civil rights [and] racial justice.” The technology has been shown in research to return inaccurate matches more often when assessing people of color, and it has been faulted in three separate wrongful arrests of Black men who were falsely identified by a police facial recognition search.