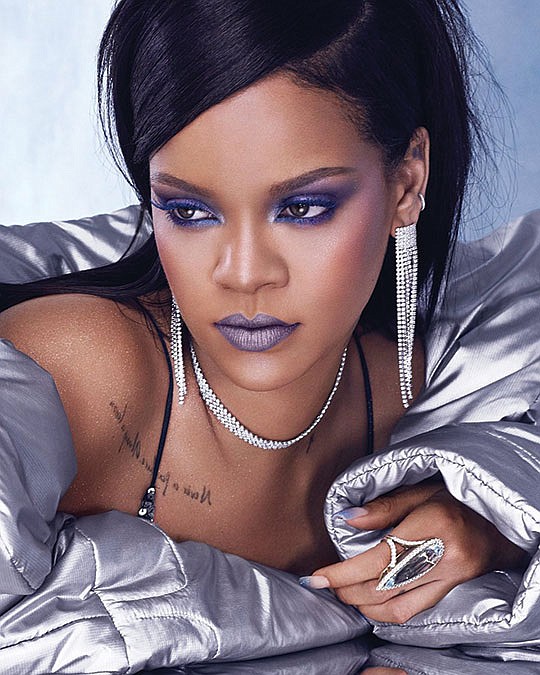 Rihanna has climbed the top ranks of music, beauty and fashion in less than a decade. Now she’s officially the owner of a billion-dollar lingerie brand, reports Afro-Tech.

According to Forbes, her highly-successful Savage x Fenty brand has just hit another major milestone after raising its $115 million Series B funding round – bringing it to a $1 billion valuation.

LVMH-backed private equity firm L Catterton reportedly had a hand in helping the brand secure this investment round for its upcoming retail and athletic wear expansion. According to a statement from Savage x Fenty, the brand saw revenue growth of more than 200 percent last year and “increased its active VIP member base by more than 150 percent.” Prior to this latest funding round, Rihanna’s estimated stake in the company was worth $85 million.