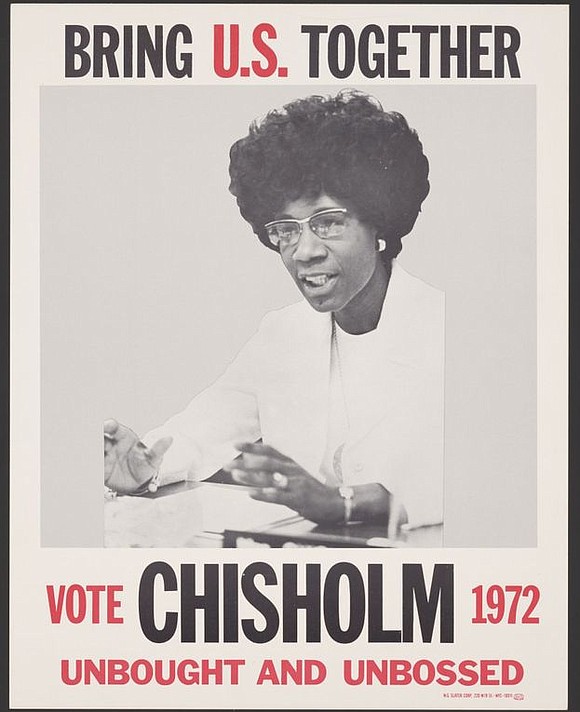 Regina King, who most recently stepped behind the camera for “One Night in Miami,” has set a new onscreen role, playing pioneering politician Shirley Chisholm, reports the Hollywood Reporter.

John Ridley will write and direct “Shirley,” which will be produced by King.

The project, which is expected to begin later this year, tracks the presidential campaign launched in 1972 by Chisholm, who was America’s first Black congresswoman. Her boundary-breaking campaign was marked by its youth engagement and her efforts to gain enough delegates to speak at the Democratic Convention.

“Shirley” filmmakers have an exclusive agreement with the Chisholm Estate, giving them access to her life story rights. King will also produce through her Royal Ties Productions. Jeff Skoll and Anikah McLaren will executive produce.

“Shirley Chisholm’s fearless determination has been an inspiration to so many of us, and with this film we hope to inspire many generations to come,” said King, with Ridley adding, “Regina’s passion for bringing a complete and very human portrait of Shirley to life has been evident since literally the day we first met. I’m very thankful to both Regina and Reina for trusting me to partner in telling the story of this truly remarkable individual.”