Lawsuit was filed by Herbert Washington 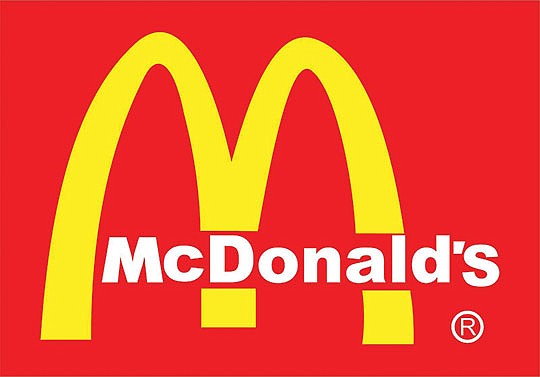 The Black owner of 14 McDonald’s franchises says the company has shown more favorable treatment to White owners and denied him the opportunity to buy restaurants in more affluent communities, according to a civil rights lawsuit filed Tuesday in federal court in Youngstown, reports the Associated Press/NBC News.

The lawsuit filed by Herbert Washington, a former Michigan State University track star who played for parts of two seasons with the Oakland Athletics in the mid-1970s, said the Chicago-based company’s discriminatory practices has led to a $700,000 sales gap between Black-owned franchises and those owned by White people.

Franchises in low-income neighborhoods cost more to operate, have higher employee turnover and are not as profitable, the lawsuit said.

More than 50 former Black McDonald’s franchise owners made similar claims to Washington’s in a lawsuit filed against the company in September, saying they were forced to sell around 200 stores in the last decade.