Announcement made by Superintendent Austin Beutner 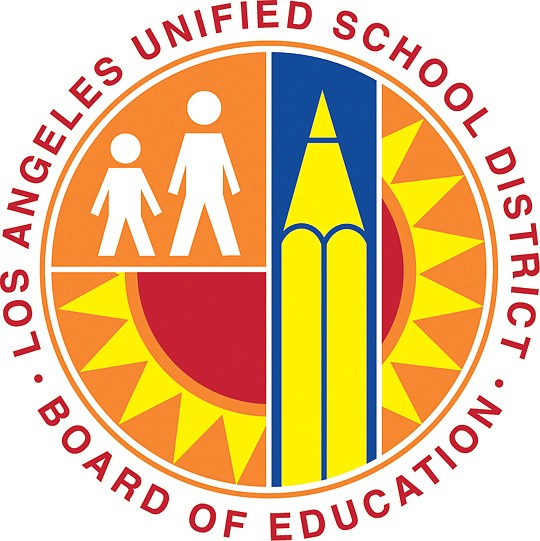 "We've been systematically failing Black children as a country. Schools must be part of the solution, because a great education is the most important part of the path out of poverty,'' Beutner said. "While we at L.A. Unified don't have all the answers, we're committed to making change.''

Among the actions being taken by the district are a $100 million investment to provide additional teachers to build a foundation for literacy, math and critical thinking skills in elementary schools.

Beutner called it "the biggest commitment we've ever made to early literacy in our schools,'' and added that officials are also providing an additional $70 million to the highest-need schools in the district, where more counselors and psychiatric social workers will be available.

"Much of this investment will happen in school with the greatest concentration of Black students -- about 50 schools,'' he said.

The entire effort to help schools with the highest-need students is expected to top $200 million.

Work is underway at individual schools to finalize the details, but the superintendent said plans would be finished by next month, and incorporated into school budgets for the 2021-22 school year.

Beutner also announced that a report on changes to school safety policy would be presented to the LAUSD Board of Education on Tuesday. Among the planned changes recommended by a task force:

Sworn officers will no longer be deployed on campuses, but will be stationed nearby for quick responses to emergencies;

The on-campus presence will be replaced with so-called School Climate Coaches, members of the community who will help mentor students;

More counselors and psychiatric social workers will be provided;

The district will invest in partnerships with community organizations "with proven track records of mentoring youth.''

The district will also discuss plans to close the "digital divide'' that has seen many students lag behind in online learning amid the coronavirus pandemic.

On the matter of when schools will reopen, Beutner said the district has done its part in comprehensively ensuring that every campus is safe, including:

Retrofitted 80 million square feet of space of school buildings to make sure air is properly filtered;

Cleaned and sanitized every room in every school;

He pointed out that the U.S. Centers for Disease and Control has said that the ultimate authority for reopening schools rests with the 50 states, and said the Los Angeles area has yet to meet California's standards for allowing schools to reopen.

Microsoft, Anthem and Cedars-Sinai Medical Center are joining the effort, and LAUSD's vaccination effort will use a system built with Microsoft, including registration and scheduling, tracking vaccines in stock and contact tracing.

Beutner said officials were working to open as many school-based sites as possible.