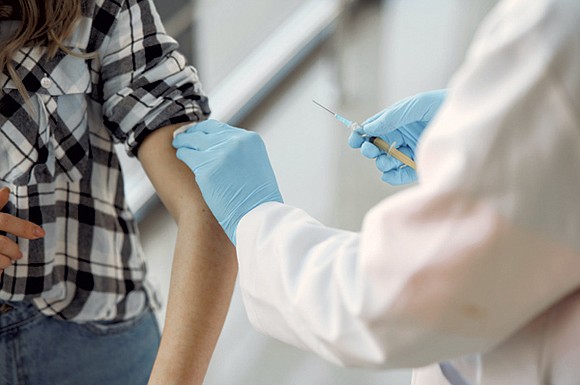 While the pace of administering COVID-19 vaccines has been dragging due to limited supplies, Los Angeles County health officials insisted this week the county is exceeding the progress of other large jurisdictions and is getting doses into people’s arms as quickly as possible.

“Although our doses are limited, we have immunized so many among the most vulnerable of our communities,’’ County Supervisor Hilda Solis said. “In fact, Los Angeles County has been able to vaccinate a higher percentage of our population than Cook County (Illinois) and Harris County (Texas), which are the second and third more populous counties in America, right after Los Angeles County.’’

Solis said that as of late January, 7.9 percent of people in Los Angeles County had received at least a first dose of the vaccine, and the county had administered 79.8 percent of its supply.

According to county Public Health Director Barbara Ferrer, the county as of last week had received 991,375 doses of the vaccination, and 790,902 shots had been administered.

“L.A. County has administered more doses to date than any other large county or large city in the United States, and we have the highest percent administration rate,’’ Ferrer said.

She acknowledged, however, that the limited availability of vaccine has dramatically slowed the overall effort. The county’s weekly allocations have varied greatly, but have been averaging around 140,000 doses. And of late, much of the new vaccine supply being received each week must be reserved to provide second doses to people who have already had the first shot.

Ferrer noted that more than 85,000 appointments at county vaccination sites have been reserved through Feb. 19 for second doses.

“The biggest challenge remains not having enough vaccine for all of those eligible to be vaccinated,’’ she said. “We are hopeful that by March there is increased production and supply across the county, the state and L.A.’’

The vaccination effort is continuing as the county sees a steady decline in case rates and hospitalizations. Ferrer said the average daily number of new cases reported by the county has dropped by 67 percent since the beginning of January, but still remains about five times higher than the numbers the county reached last September, before the winter surge. Average daily hospitalizations are down about 30 percent since the beginning of the year.

Ferrer said daily deaths are down about 33 percent from early January, but she called that a small decline compared to the 1400-percent surge in daily deaths in December into January.

“This is a tragedy that we’ve yet to turn around,’’ she said.