The politics and actuality of leadership 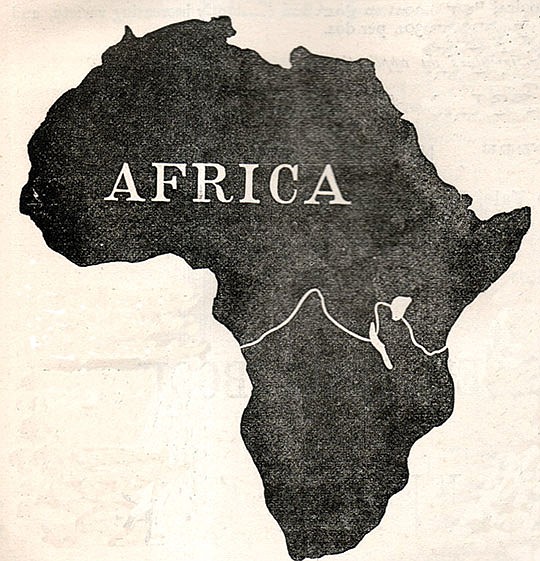 The primary reason there was such a long time between death and funeral was a mixture of family rights, ethnic group politics, and governmental intrigue. Jerry Rawlings was buried at Ghana’s military cemetery—equivalent to the U.S. Arlington National Cemetery—in Accra, Ghana’s capital, after four days of commemorations to mark the death of the former leader and allow his countrymen to publicly pay their respects. It was spectacular.

Jerry Rawlings, you see, was and is the biggest political hero in modern Ghanaian history, second only to former Prime Minister and President Kwame Nkrumah. In fact, in terms of studying post-colonial West African leaders, Jerry Rawlings is most often compared to Thomas Sankara (Burkina Faso) and Amilcar Cabral (Guinea Bissau) as selfless leaders who virtually always put country before personal glory. He was adamantly anti-corruption.

It was Rawlings who established Ghana’s present-day democratic system of government, and when it came his time to step down based on the newly minted constitutional government he had helped to usher in, he calmly took himself, his soldiers and his government out the door without a fight or a whimper, knowing, as did everyone else in Ghana, that all he had to do was simply say ‘I’m not leaving’ and nothing and nobody would have stopped him. But he had given his word, and it was his style to keep it.

During the post-colonial era of military coups in African leadership (the era of coup d’etats), as an Air Force Lieutenant, Rawlings had attempted a first coup in 1979, gotten arrested and sentenced to be executed, then got broken out of jail by his military friends a few months later, and headed a second, this-time successful coup. He and his friends assassinated most of the former military officers who had been in charge, then Rawlings’ party turned the government back to civilian control. Quickly dissatisfied with the newly elected government, however, a few months later, Rawlings and his friends re-took the government again and this time he stayed in office for nearly 20 years. During that time he formed a new political party, the National Democratic Congress (NDC), had a new constitution written and then abided by it.

Rawlings is credited with laying the foundations for democratic elections in Ghana and elsewhere in West Africa, accompanied by peaceful transfers of political power. He remained an important political consultant in Africa for the rest of his life, and pushed hard to attract members of the African Diaspora to come to Ghana to live.

Ghana’s current President, Nana Addo Dankwa Akufo-Addo, paid homage by saying that the country’s political history was inextricably linked to the career of Rawlings, and with him it “culminated in the emergence of President Rawlings in the right political space,” for Ghana’s growth, adding that Rawlings was “charismatic, energetic and fearless” and won “admirers and lifelong enemies."

The NDC political party that Rawlings founded and through which he became Ghana’s elected president in the 1992 election, said that the late president “was a legend in Ghana’s history,” adding that, “this was due to his commitment to promote those marginalized in society.”.

Rawlings was also recognized as “a true son of Africa who loved peace and helped to promote peace in Liberia, Sierra Leone, Rwanda and other African countries.”

When he passed, he was working for the United Nations and for the African Union to formalize peace in Somalia.

His widow, Nana Konadu Agyeman-Rawlings, said that “he was a caring husband who did all manner of house chores before going to work.” As part of his style he was known as the people’s president who would go out and shovel mud and bricks with regular workers.

In addition to his wife, Rawlings is survived by three daughters: Zanetor Rawlings, Yaa Asantewaa Rawlings, Amina Rawlings; and one son, Kimathi Rawlings.

The man will be missed. He more than did his part.