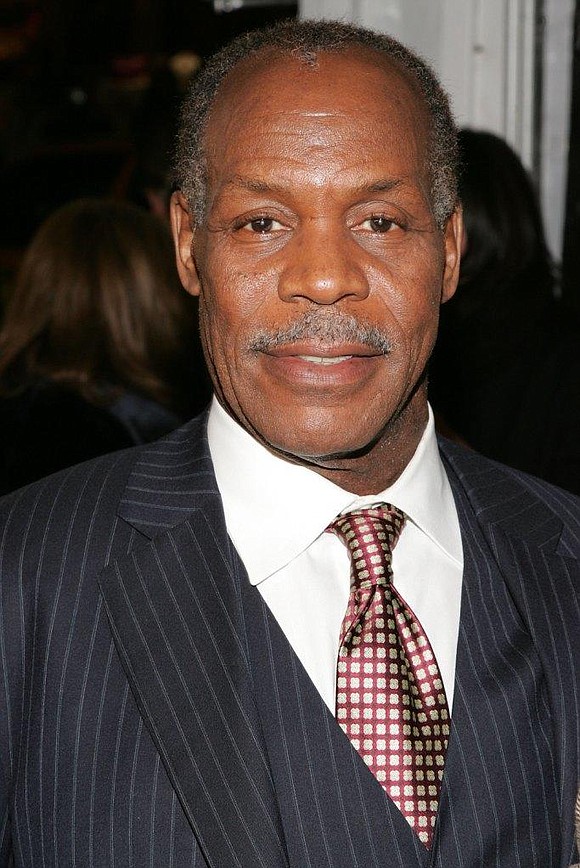 Hollywood Stars and Arts Leaders came out to attend a historic press conference to thank Gov. Gavin Newsom for signing into law $50 million in immediate financial relief to small performing arts organizations in California with annual budgets under $2 million. Senate Bill 805 (SB 805), “Save The Performing Arts Act of 2021” press conference was held Monday at The Fountain Theatre These funds will be made available to qualifying small performing arts organizations applying.

This legislation will also establish the Performing Arts Equitable Payroll Fund to ensure that SNPACs can pay all workers minimum wage, particularly workers in marginalized communities. Small nonprofit theaters are incubators for playwrights, actors, designers, directors and other artists. They have historically provided networking opportunities and mentorship for Black, Indigenous and People of Color artists to facilitate connections necessary for career advancement by providing performance experience that helps to open doors to larger, less accessible companies.

On Thursday, Aug. 19, the Assembly Appropriations Committee, led by Assemblywoman Lorena Gonzalez, will hear SB 805. The Arts Community and Members of the #SB805 Coalition will continue to advocate for the passage of Senate Bill 805 and urge members of the general public to directly reach out to members of the Assembly asking them to support SB 805 by contacting them at: https://apro.assembly.ca.gov/membersstaff.