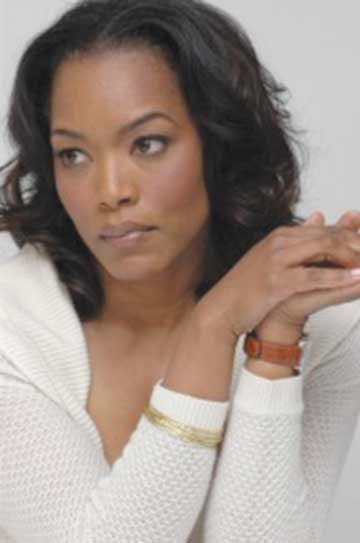 Deadline reports that Bassett, who headlines the series, has had her episodic salary raised to above $450,000 an episode for next season. The number is thought to be the highest amount ever given to an actress of color on broadcast television.

Bassett’s bump in pay includes not just the work she’s put in as the series lead, but also as the executive producer of “9-1-1” and its spinoff “9-1-1: Lone Star.” She also helped develop “9-1-1,” which, as Deadline reports, was a project Ryan Murphy created specifically for her.

The rest of Bassett’s castmates have also received 25 percent raises for the upcoming season based on their previous pay, including Bassett’s co-star Peter Krause, who is set to receive around $300K per episode. Jennifer Love Hewitt is also set to receive a similar or near-similar amount, with the remaining cast, including Aisha Hinds, Kenneth Choi, Oliver Star, Ryan Guzman, and Rockmond Dunbar, receiving $80,000 an episode. That number is expected to increase to $100,000 once the series heads into its sixth season.

The new deal was signed after intense negotiations regarding seemingly inherent bias in Stark gaining a 130 percent increase in his own episodic salary over the course of last year. This is in contrast with his other cast members, who are all non-White, only getting a 25 percent overall raise in the same time frame. Deadline reports that Stark was the only actor to get a raise last season, despite being the youngest and the actor with the least credits to his name.

It ihas not been determined how Bassett’s salary stacks up against other Black actresses in broadcast television history, but TVLine has some more insights.

“Kerry Washington reportedly started out on Scandal at $80K/episode, but with the series’ incredible success wound up drawing $250K/episode,” the outlet reports, also noting that “Grey’s Anatomy” star Chandra Wilson in 2007 was bumped up to a reported $125,000 per episode.

Viola Davis reportedly was making $250K/episode two seasons into ‘How to Get Away With Murder,” and by the ABC series’ end may have been closing in on $450,000 per episode.