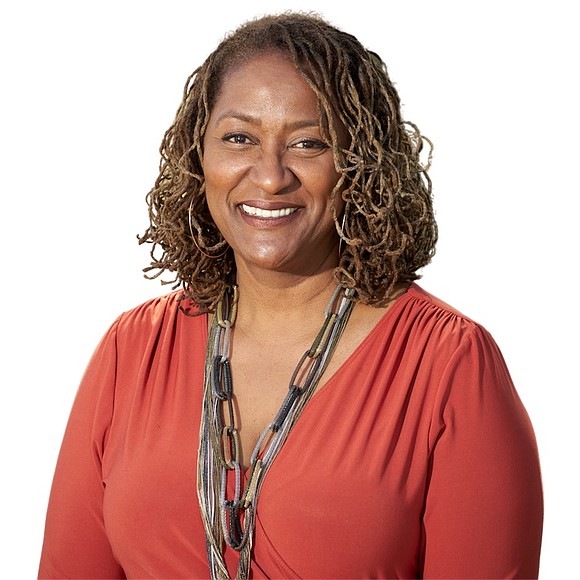 Racial disproportionality is widespread in child welfare, resulting in 57 percent of African-American children being removed from their families and being placed in foster care in New York. But N.Y. came up with a possible solution. Five years ago, Nassau County, N.Y. - among other counties - tested a pilot project to try “blind removal,” which eliminates factors such as race and socioeconomic status, to see if these racial discrepancies would be reduced. As a result, 21 percent of children in the state’s foster care system were African-American. Therefore, New York decided to execute this new initiative, called Disproportionate Minority Representation (DMR), statewide.

In Los Angeles County, the Board of Supervisors has voted in favor of testing the “blind removal” program in LA.

“For decades, Black and Brown children have been substantially overrepresented in LA County’s child welfare system, and it’s past time for us to change that,” Supervisor Holly Mitchell told the LA Times.

On the contrary, 20 percent of children in LA County are White and 12 percent of those were removed from their homes.

In general, social workers are granted a lot of information about a family they are checking in on, including race.

“This is a question that we as child well-being professionals are closely examining,” The Office of Equity Division Chief Mario Johnson with the DCFS said. “Our department’s Office of Equity is working with eight of our regional offices and our Child Protection Hotline to carefully evaluate the root causes for disproportionality in certain communities and we are developing strategies to safely correct course.”

The major reasons for the removal of children from their homes are neglect, physical abuse, caretaker absence, and exploitation. DCFS data shows that in 2020, 59 percent of Hispanic children and 24 percent of African-American children have been removed from their homes.

Mitchell said, during the proposal of the “blind removal,” that while the agency has a “well-meaning and diverse workforce,” however, a social worker can also make prejudiced decisions based on the family’s race and socioeconomic challenges, presuming that a Black or Brown family lives in prevalent poverty and is, therefore, less fit to take care of their children. Other reasons include unemployment, substance abuse, domestic violence, and mental illness.

“The Los Angeles County Department of Children and Family Services values the voice of the community and continues to ensure we are listening and responding to the call from communities of color,” The DCFS Office of Equity Division said. “To that end, we are on a continuing journey to reconcile anything that does not align with our organizational values of equity, diversity, and inclusion.”

According to a case study conducted by Jessica Pryce, the director of the Florida Institute for Child Welfare and an assistant professor at Florida State University, a blind removal ceases at meetings between social workers and supervisors who inclusively discuss further steps regarding a child who’s family situation might be of concern. However, socioeconomic status and race are being censored and not considered during these meetings.

“When people ask the question ‘Is it enough?’ my short answer is ‘No,’ but it’s something we can use right now as we’re building other parts of a future system,” Pryce told the LA Times.

According to Pryce’s case study, African-American children and families experiencing higher levels of placement instability, lower access to social services, as well as little engagement with social workers, than White families. Human decision-making probably plays one of the major roles, regarding racial disproportionality. African-American families tend to be reported more often for neglect and abuse and investigated at a higher rate than White families. In addition, biases - whether there are explicit or implicit - made by social workers and case managers regarding a case, as well as the lack of cultural competence training can sustain “the disproportionality in reporting, investigation, substantiation, placement, and exiting in the child welfare system.”

The study also points out that the infrastructure of child welfare agencies - such as the DCFS - institutional racism, the race of the social worker, the inadequacy of resources for families of color, and the quality of services are all reasons that could foster or encourage racial disproportionality.

“Disproportionality and disparity exist for African-American/Black children in child welfare systems across the country. The Los Angeles County Department of Children and Family Services is among a handful of jurisdictions in the nation that have set a goal to safely reducing the number of African-American/Black children entering foster care.” The DCFS Office of Equity Division said. “We intend to achieve this by working closely with community partners, DCFS staff, and our Office of Equity to examine how current policies and practices contribute to disproportionality.

“These efforts give us the opportunity to track and adjust targeted strategies to reduce African-American/Black children coming into care and we can then apply those same powerful strategies to all youth. This ensures that we are applying a cultural lens when assessing for child safety.”

LA County will incorporate UCLA’s Pritzker Center for Strengthening Children and Families to test the blind removals at one local DCFS office, which hasn’t been chosen yet.

The blind removal program can prevent children from being removed from homes where the risks are not there, and race and neighborhood do not play a role. Children oftentimes experience severe trauma when the department breaks up their family and removes them from their trusting surroundings and siblings. Sometimes this can cause more trauma than the issues that requested the removal, according to Howard.

“Our department is proactively taking steps to examine the root causes for disproportionality and is developing strategies to safely mitigate disparate outcomes for children of color,” The DCFS Office of Equity Division said. “Child welfare is a constantly evolving field and we welcome all opportunities, including the blind removal pilot program proposed by Los Angeles County Supervisor Holly Mitchell, to review our practices and evaluate new strategies.”