The C Word: Cancers of the Head & Neck and Esophagus 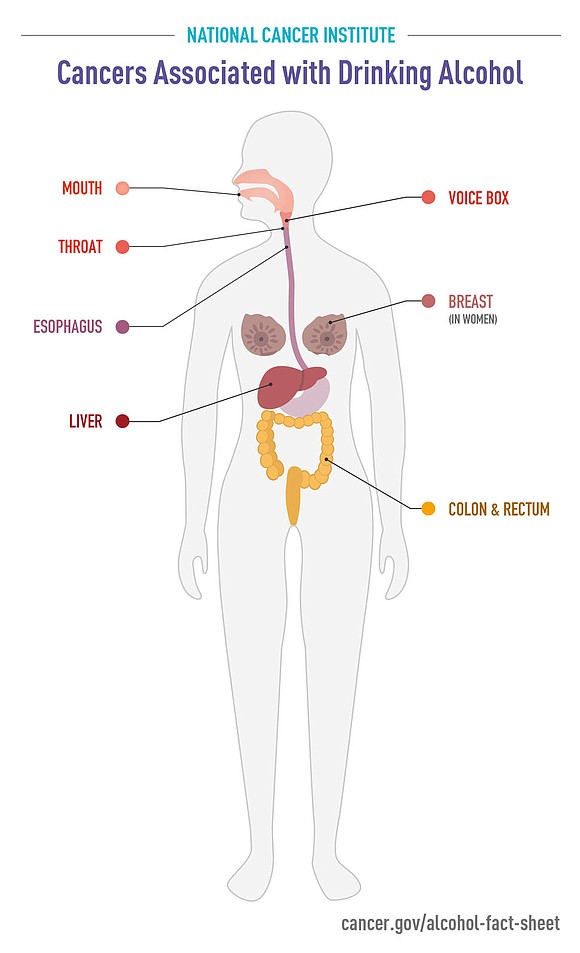 This April edition of The C Word tackles the leading causes of esophageal cancer and head and neck cancer. These risk factors, drinking alcohol, using tobacco, and acquiring the human papilloma virus (HPV), revolve around behavioral choices and thus, can be modified.

Alcoholic beverages are a known human carcinogen according to the National Toxicology Program at the U.S. Department of Health and Human Services. Seven cancers are associated with drinking alcohol, including cancers of the mouth/oral cavity and voice box (larynx). The association between drinking alcohol and cancer is a “dose-response” relationship. The more alcoholic beverages ingested (frequency) and the longer the length of time consumed (duration), the greater the risk of developing an alcohol-associated cancer. While heavy drinkers are at greatest risk for cancer, even people that drink no more than one drink per day (light drinkers) and binge drinkers have a modest increased risk of some cancers.

Like alcohol, tobacco use has a ‘dose-response’ relationship with multiple diseases including cancer. The more tobacco products smoked or chewed and the longer one uses them, the higher the chances of developing cancer, including those of the esophagus, oral cavity, and throat.

Forty types of HPV are spread through direct sexual contact, and cancer-causing HPV types can infect the mouth and the throat. HPV may cause 70% of cancers of the throat and the base of the tongue and tonsils, a region known as the oropharynx. Safe and effective HPV vaccines administered prior to becoming sexually active are recommended for people from ages 9 years through 26 years.