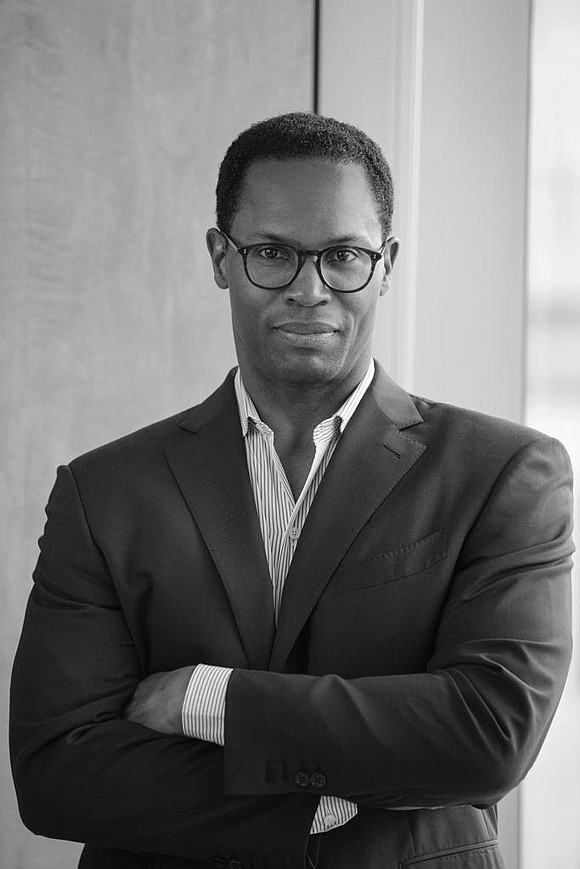 Yusef Jackson is joining the executive team at Aventiv Technologies.

Attorney and entrepreneur Yusef Jackson is joining the executive team at Aventiv Technologies, according to a company announcement. Jackson is the son of Rainbow/PUSH founder Jesse Jackson and has been a longtime advocate for civil rights alongside his family.

Jackson’s role is being described as helping to facilitate external partnerships with the civic, educational, and corporate communities and ensuring a more diverse workforce at the company.

Aventiv is the parent company to Securus Technologies, which is best known for providing telecommunication services to prisons and jails around the U.S., including phones and digital tablets. The company, along with others in the industry, has come under fire in recent years for the high prices charged to family members of the incarcerated for use of their services in some jurisdictions.

A number of advocacy groups have been calling for policy changes to lower the price of calls and other services for the incarcerated, including by prohibiting government agencies from collecting revenue off of these contracts. Others, including some who are currently incarcerated, argue that the opportunity that comes with these previously unavailable technologies is worth the cost of the service.

Last year, Aventiv announced an effort to change some of those business practices and respond to criticism of the industry. To date, the company has provided more than 40 million free phone calls through that effort, according to company data.

Jackson’s hiring is being positioned as a continuation of that effort. The company announcement said Jackson would be involved in the development of job and reintegration tools for those who are incarcerated, and partnerships focused on eliminating the post-incarceration stigma.

In a release announcing Jackson’s new position, Aventiv CEO Dave Abel said that Jackson would “play a vital role not only in expanding our reform efforts, but also in broadening our view as we look both inward and outward with respect to employee, customer, and community stakeholders.”

Jackson acknowledged the history of problems inherent to correctional contractors, saying “the correctional services industry provides critical technology products and services to incarcerated Americans, but the business practices employed by the industry have been rightly criticized and are long overdue for reform.”

Jackson also said that his approach to this reform effort would be driven by both data and conversations with families of the incarcerated. “While I know Securus has undertaken a similar effort, it is important that I understand not only the data, but hear first-hand from affected individuals,” Jackson said.

These numbers have remained high even as overall crime has declined. Over the last two decades the rate of violent crime in the U.S. has fallen by about 20 percent, while the number of incarcerated individuals has grown by 50 percent.