South LA students will get safer way to campus 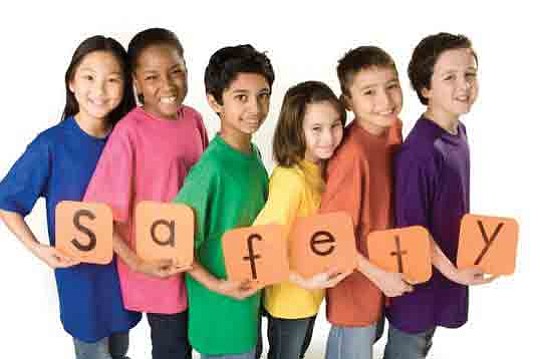 A nationally recognized program that makes improvements to streets in school neighborhoods in Los Angeles was awarded $22.4 million in state grant funding.

The Los Angeles Department of Transportation’s Safe Routes to School Los Angeles uses crash data, density of youth walking/cycling in school zones and social equity to prioritize which schools should receive upgrades based on need.

Projects to be funded through the state’s Active Transportation Program include two-way bicycle lanes, traffic circles, pedestrian plazas and raised crosswalks in the neighborhoods of the following nine area schools:

“Our collaborative efforts with the city have garnered nearly $73 million in Safe Routes to School funding over six years, and has been critical to advancing equitable, community-centered projects that create safer and traffic-calm school zones, and allow our students and families to walk safely to/from school,” LAUSD Administrator of Operations Roberto Martinez said.

The city leads the state in the number of projects and funding totals for Safe Routes to School projects.

“Keeping our streets safe, so our kids can arrive at school safe and ready to learn, is one of our most important responsibilities,” said Seleta Reynolds, the LADOT’s general manager. “Safe Routes to School Los Angeles shows us what a strong partnership between the city, LAUSD and community members can deliver for our kids.”