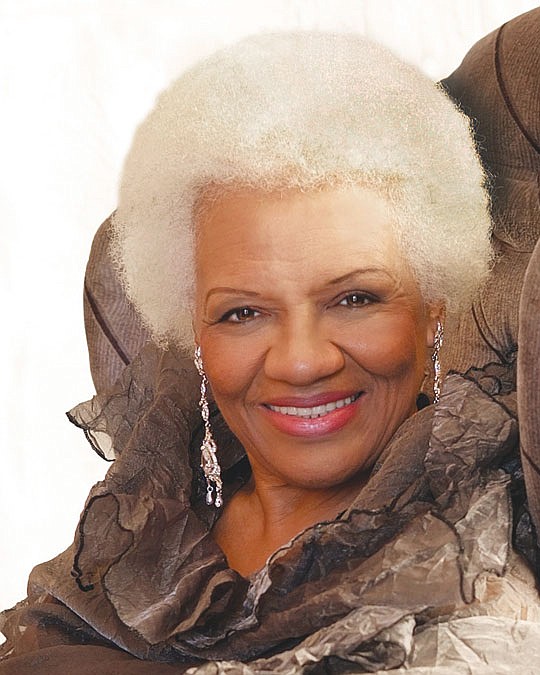 Performances by Jazz & Blues Singer Barbara Morrison and the LA Swing Dance Posse will highlight a viral fundraising event at 8 p.m. Sept. 20 for the new 21,000 Square-Foot California Jazz & Blues Museum & Performing Arts Complex. The event, which is being broadcast from Leimert Park, can be viewed at.https://www.facebook.com/barbaramorrisonpac/.

“We have outgrown our former 2,000 square foot space we were in, and now it is time for expansion,” Morrison said. “The space where there was once an auto repair shop, a dry cleaners and a gas station, will now be converted into a Performing Arts Complex. We are hopeful, given the current pandemic, that we might be able to open sometime in 2021.”

The California Jazz & Blues Museum and Performing Arts Complex will house state-of-the-art recording studios, classrooms, a Green Room, an outside Jazz Alley, a 200-seat theatre and the Museum itself, which will become a repository of artifacts chronicling the history of legendary jazz and blues artists, and the contributions they have made to the music industry.

“In our newly expanded museum we will have an interactive digital section which will give visitors an opportunity to learn more about the vast historical collection of Jazz & Blues available in both the museum, and throughout Los Angeles,” Morrison added. “We will also have naming rights for each different area located within the new complex.”

The Viral Awards Ceremony will be sprinkled with performances by vocalists Morrison and Dante Chambers, who will be supported by an instrumental quartet consisting of Charles Small on Guitar, Michael Saucier on bass, Peter Buck on Drums and Bernie Pearl on guitar. Morrison also will introduce a new song written by Michael Saucier and herself called “Put Your Mask On” at the event. The show is directed and choreographed by Chester Whitmore.