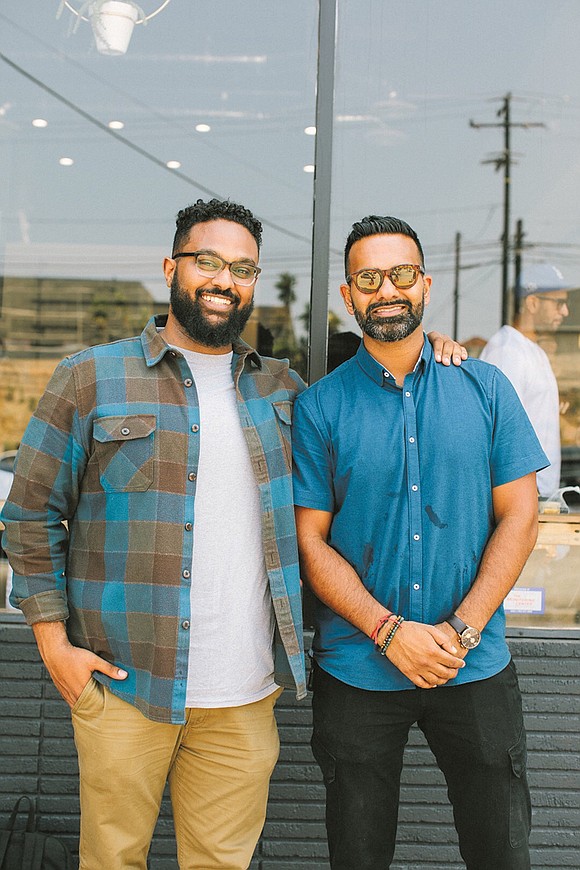 As part of the initiative, ESPN spotlighted two specific Black-owned restaurants from the two NBA Finals team markets through custom features. In LA, that business is Hilltop Coffee + Kitchen. With locations on Slauson in View Park/Windsor Hills and on La Brea in Inglewood, Hilltop is featured in a new short film on ESPN’s Instagram highlighting their impact on the Los Angeles community: https://www.instagram.com/p/CGAh0jYFgao/

As the world recovers from the pandemic and states begin to reopen, ESPN recognizes that Black-owned businesses have been disproportionally affected. Black business owners are more likely to report difficulty obtaining loans, express fears about permanently closing, and predict declining revenues in the coming year as a result of the COVID-19 pandemic.

ESPN has told the stories of athletes fighting for not only the championship, but also social justice, and has extended its platform to the champions of the Black community who continue to fight for each other. By highlighting these stories of determination, leadership and perseverance, ESPN wants to show that we can all win when we rise together.