A disappointing end to season 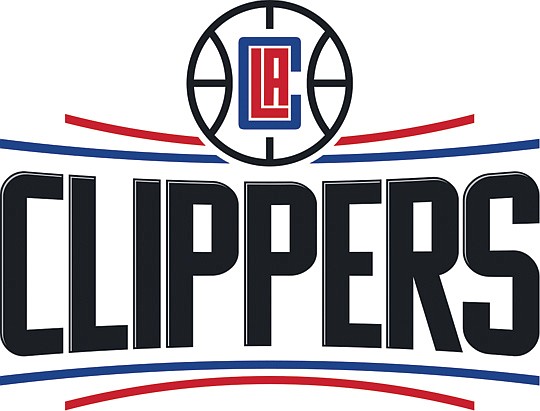 Following a disappointing end to a season that saw the team fall short of the NBA Finals, Doc Rivers was ousted this week as coach of the Los Angeles Clippers.

Rivers on Monday posted a statement on Twitter confirming his departure, offering thanks to “Clipper Nation for allowing me to be your coach and for all your support in helping make this a winning franchise.”

“When I took this job, my goals were to make this a winning basketball program, a free agent destination and bring a championship to this organization,” he said. “While I was able to accomplish most of my goals, I won’t be able to see them all through. Though it was a disappointing ending to our season, you are right there and I know what this team is capable of accomplishing with your support.

“Thank you to all the players, coaches and staff for helping us get here. Most importantly, thank you to the fans. We went through a lot, and I am grateful for my time here.”

The Clippers were eliminated from the playoffs by the Denver Nuggets, despite building a 3-1 lead in the best-of-seven series before falling in three straight games. Denver advanced to the Western Conference Finals, but lost to the Lakers in five games.

It was a bitter end for the Clippers, who were picked by many pundits as a favorite to reach the NBA Finals this year—ahead of the rival Lakers—thanks largely to the off-season acquisition of Kawhi Leonard and Paul George.

The team issued a statement Monday characterizing the move as a “mutual decision” between Rivers and owner Steve Ballmer.

“Doc has been a terrific coach for the Clippers, an incredible ambassador, and a pillar of strength during tumultuous times,” Ballmer said.

“He won a heck of a lot of games and laid a foundation for this franchise.”

The 58-year-old former NBA player was the most successful coach in Clippers history, posting a record of 356-208 over seven seasons.

Rivers has a career NBA coaching record of 943-681, including five seasons coaching the Orlando Magic and nine seasons at the helm of the Boston Celtics. He led the Celtics to the NBA championship in 2008.

“I am immeasurably grateful to Doc for his commitment and contributions to the Clippers and the city of Los Angeles,” Ballmer added. “I am also extremely confident in our front office and our players. We will find the right coach to lead us forward and help us reach our ultimate goals. We will begin the search and interview process immediately.”