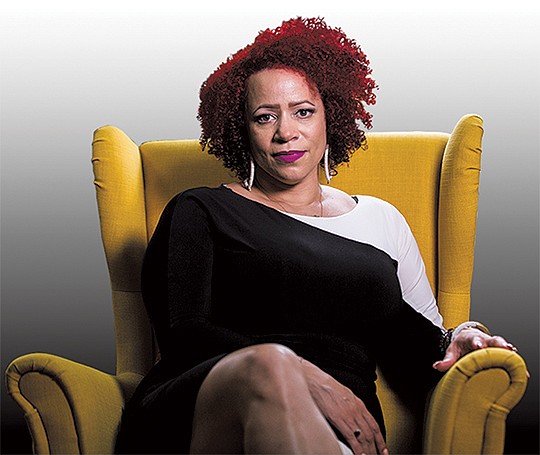 The Root, one of the largest sites covering Black news, politics, culture and opinion, announced the winners of its 11th-annual Root 100 List, featuring one hundred of the most influential African American innovators, public figures, community leaders, challengers, and activists of 2020. This list celebrates members of the Black community aged 25-45, who are changing the world by breaking down barriers and paving the way for the next generation.

The 2020 list of honorees focuses on Black resilience and resistance — honoring those pushing back against injustice for their communities, to affect culture or society in a positive way, at a time when the political and cultural landscape is at times hostile to the idea of Black achievement. The 2020 list celebrates all: from the little known community organizers to some of the nation’s top political figures and celebrities, across subjects including the arts, entertainment, business, community, STEM, media, politics, and sports.

This year’s list is led by Nikole Hannah-Jones, a 2020 Pulitzer Prize-winning journalist covering racial injustice for The New York Times and creator of the landmark, 1619 Project.” Other notable names this year include former NFL player turned activist, Colin Kaepernick, journalist and trans rights activist Raquel Willis, physician and congressional candidate Dr. Cameron Webb, among many others.

Hannah-Jones recontextualized the Black American story starting with the arrival of the first enslaved Africans. The project challenges classrooms to reframe US history to explore the legacy of slavery in America and its lasting effects on mass incarceration and the Black community.

Not only was she awarded the prestigious 2020 Pulitzer Prize for Commentary, an achievement in and of itself, but the Pulitzer Center also became an official education partner for “The 1619 Project” and helped to dispatch an entire curriculum based on Hannah-Jones’ work to more than 4,500 classrooms nationwide.