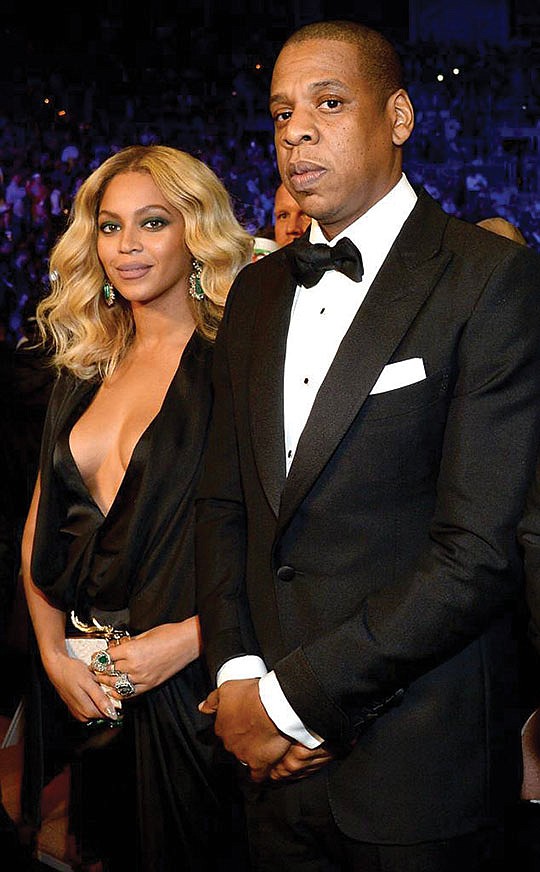 Lenora Stines gave no reason for voluntarily dismissing her claims Monday against the defendants without prejudice -- meaning it can be refiled.

In the suit, Stines alleged she spoke on tape of her feelings about "unconditional love'' at the request of the celebrity couple. She contends she was told her thoughts would be used only in a promotional video. 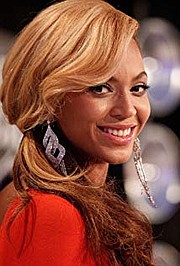 A representative for the performers could not immediately be reached for comment.

Stines says she was asked in March 2018 to help hire dancers for a video to publicize the forthcoming "Everything is Love'' album and tour.

Beyonce and Jay-Z then asked if she would record her musings for the clip, Stines alleges.

Stines describes herself in the complaint as "extremely well-respected and highly regarded in the island of Jamaica, and throughout the world'' for her artistry and wisdom.

When she inquired into the terms of an agreement she was asked to sign before recording her monologue, she was told that the agreement "was just a standard document that everyone had to sign,'' according to her court papers.

She was then told not to worry because the agreement was "only going to be utilized so that her voice could be used in the video,'' the suit alleges.

When "Everything is Love'' was issued in June 2018, the plaintiff felt "shock, horror and chagrin'' to discover her vocals were used in the song "Black Effect,'' leaving her feeling "violated,'' the suit alleged.