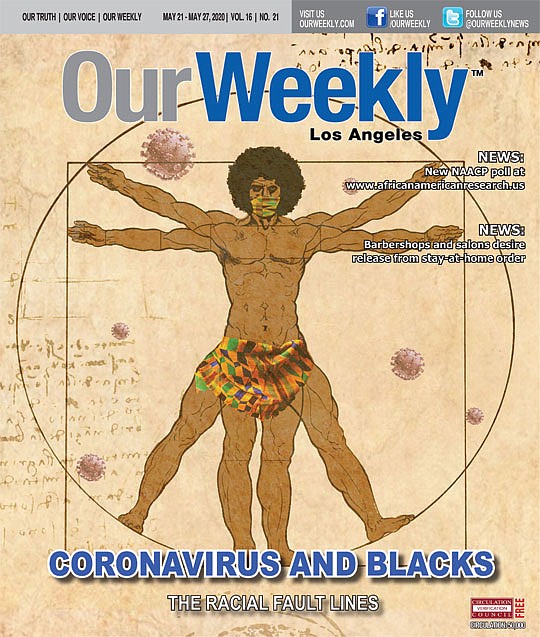 Before the Coronavirus pandemic turned the world upside down, it was challenging for women in some states to seek access to abortion clinics. Now since COVID-19 is nearing its peak, it's even harder. In the last few weeks, eight states put restrictions and temporary bans on abortions, since these states considered the procedure as elective, not essential.

In late March, the State of Texas considered abortions as “non-essential” to preserve personal protective equipment for healthcare practitioners who help COVID-19 patients. The Fifth Circuit Court of Appeals ruled a ban on abortion in favor of Texas. This could possibly prompt a petition to the U.S. Supreme Court by abortion clinics and reproductive rights advocates, who have sued that state.

“These orders exempt all types of essential, time-sensitive healthcare and leave to the physician's discretion the ability to determine what types of medical care and procedures can be delayed and what cannot,” said Molly Duane, staff attorney for the Center for Reproductive Rights. “And yet, [they] single out abortion providers as unable to make those similar determinations in consultation with their patients.”

Currently, five states are contentious regarding abortion access: Utah, West Virginia, Louisiana, Alabama, and Indiana. Only one state, Arkansas, is restricted, according to Rewire News.

“Abortion is essential, time-sensitive, and it CANNOT wait for a pandemic to pass,” acting president of Planned Parenthood Action Fund, Alexis McGill Johnson wrote on Twitter. “We won't let this injustice stand. Our patients deserve better.”

Restrictions on certain medical needs and services, although temporary, could have lasting effects for both patients who seek an abortion and for non-proft, independent clinics, such as Planned Parenthood, which rely on donations in order to stay open.

“The challenges that independent clinics and their patients have had to contend with have not disappeared. Medically unnecessary restrictions on abortion raised enormous barriers before the pandemic and those barriers are becoming increasingly insurmountable now,” communications director for the Abortion Care Network Jay Thibodeau told “TIME” magazine.

Since non-profit, independent clinics are crucial resource options in regards to abortion, they are often understaffed and underfunded. Any new restrictions delay appropriate care for the patients, which forces many women to travel to other states for services.

“They know their bodies best, their social situations best, their lives best. And if it is not the right time for them to be pregnant, that pregnancy is not waiting for the end of a pandemic,” Obstetrician- Gynecologist Erin King from Missouri said in an interview with “Rewire.” “Although abortion is safe pretty much all of the time, the earlier you are in your pregnancy it's an even safer procedure.”

After many battles and closures of abortion clinics, every state still operates at least one abortion clinic, which is now being challenged again with the current pandemic. And although the temporary ban on abortion in Texas only lasted for a few weeks, timing is essential to avoid complications when terminating a pregnancy.

According to Planned Parenthood, “Generally, in the U.S., abortion is an option from very early pregnancy (somewhere between four to six weeks, depending on where you go) until about 24 weeks. Abortions are available later than 24 weeks only in rare cases for medical reasons.”

Before the temporary ban on abortions in Texas, women already had to travel far to get an abortion. Almost half of the 254 counties were 100 miles away from the closest abortion clinic, according to the Texas Policy Evaluation Project at the University of Texas at Austin.

As of April 22, the ban in Texas on almost all clinics providing abortions was revoked, but shortly after Republican Gov. Greg Abbott ruled out a new order on non-essential medical services, many clinics were left in confusion of whether or not this applied to abortions as well. Texas Attorney General Ken Paxton then cleared the air that the new executive order would exclude abortions this time around. However, some clinics did not provide abortions, either surgical or with medication, because there was still an uncertainty present.

Over the last decade, hundreds of new bills that restrict abortion access have been passed. Last year saw a surge of new legislation in regards to abortion rights nationwide. Some of these restrictions mean that public funding is limited; parental consent or notification for minors is required; and counseling and a waiting period of 72 hours prior to the procedure is mandated, to discourage an individual from proceeding with an abortion.

According to a statement on abortion during COVID-19, released by The American College of Obstetricians and Gynecologists, in partnership with other institutions, “Some health systems, at the guidance of the CDC [Centers for Disease Control and Prevention], are implementing plans to cancel elective and non-urgent procedures to expand hospitals' capacity to provide critical care.”

And furthermore, it states, “To the extent that hospital systems or ambulatory surgical facilities are categorizing procedures that can be delayed during the COVID-19 pandemic, abortion should not be categorized as such a procedure.”

However, the current situation can give conservative politicians, who are already fighting abortion rights, more power to give executive orders to limit or restrict abortion access, which many health practitioners argue can be life-threatening to the mother.

Women who need abortions may turn to drastic measures, as they did before Roe v. Wade took place. And those measures have a stronger impact on a woman's mental health and are far more dangerous.