Additional lawsuits are filed in death of Kobe Bryant 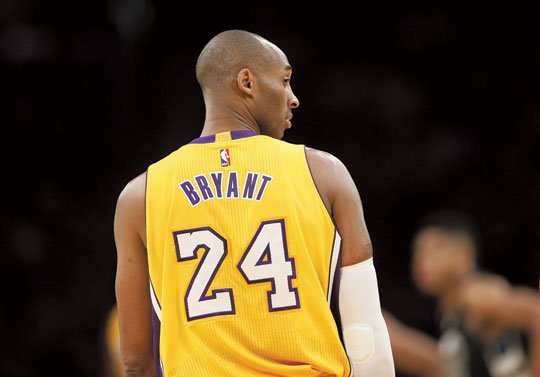 Family members of two people who died along with Kobe Bryant, his daughter and four other passengers in a Jan. 26 helicopter crash that also killed the pilot, joined the NBA star’s widow and other survivors in filing court papers alleging wrongful death by the companies that owned and operated the aircraft.

Representatives for the defendants could not be immediately reached.

In February, Bryant’s widow, Vanessa, the mother of their 13-year-old daughter Gianna, also filed a similar lawsuit against the helicopter company. Subsequent suits were filed in April by the families of Orange Coast College baseball coach John Altobelli, his wife, Keri, and their basketball-playing daughter Alyssa, as well as Mamba Academy basketball coach Christina Mauser.

All of the suits allege the defendants were negligent in the operation and maintenance of the Sikorsky S-76B helicopter.

The helicopter was flying from John Wayne Airport in Orange County to a tournament at Bryant’s Mamba Sports Academy in Thousand Oaks when it hit the foothills of the Santa Monica mountains in Calabasas and caught fire, killing everyone on board.